“We are close to 70 percent right now,” said Sales Manager Rob Spinelli.  “Every year, the Bianco family – the owners of Anthony – convert more of their acreage.  We are not in and out of the organic deal.  They have made a commitment.   Once we start in Coachella (in the middle of May) we will be offering our customers a consistent supply until early December.” 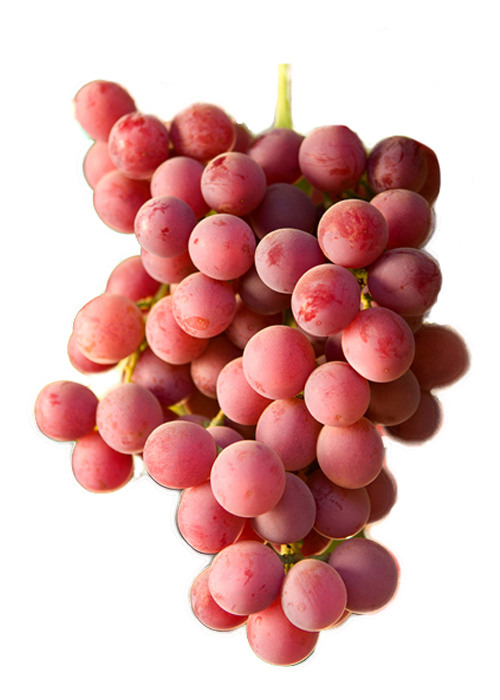 He said the family has thousands of acres of its own vineyards in organic production.  It also sources conventional grapes from other growers to be able to fit all the needs of its customers.  “But our focus as a grower is truly organic.”

Spinelli said the Bianco family first got into the organic grape business in 2002 when it purchased a 300-400 acre organic vineyard in the San Joaquin Valley from the Paviches, who were the organic table grape pioneers for the region.  By the following year, Anthony Vineyards was selling organic table grapes and its volume has increased on a steady basis ever since.  The firm’s sales representative said it took about a decade for the volume to rise to the point where it could offer its customers consistent supply of all its varieties, but that time has come.

“Organic grapes have become mainstream with demand continuing to grow,” he said.  “We haven’t seen any decline in demand for organic grapes.  There is still a buzz around organics. Now we are also selling our organic grapes to the export market.  Singapore, Hong Kong, Taiwan…many of the Pacific Rim markets.” 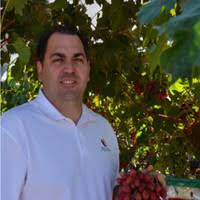 Spinelli acknowledged that there are additional costs involved in organic production, with increased labor needs topping that list.  For the organic grower, hand labor has to be used for some of the cultural practices, such as weeding, that the conventional grower can solve through chemicals.  He said labor accounts for about 70 percent of the production costs and with California’s ever-increasing minimum wage rate that cost goes up every year. 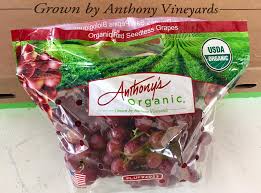 He added at no time in the year is that more evident than at the very beginning of the Coachella Valley grape season.  From January until the start of Coachella’s production, as well as that from Mexico at about the same time, there are very few, if any, organic grapes on the market.  “There is very high demand until we fill the shelves,” he said, reiterating that the retail slot though, will remain full with a full complement of organic grapes for the following six or seven months. Chile is the main winter supplier for the U.S. market and fumigation protocols make it impossible for that region to offer an organic grape to this region. 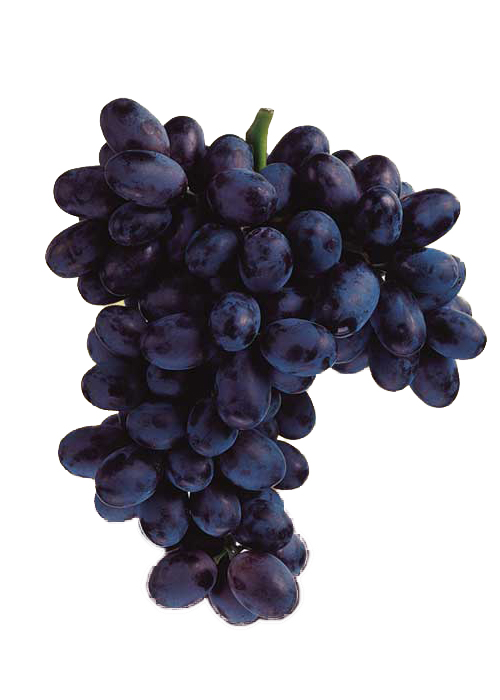 With Coachella Valley’s start at least a week later than last year and Anthony Vineyards expecting its San Joaquin Valley vineyards to start producing Spinelli said the company will have no gap in its own organic supplies.  In fact, he said retilers should be able to count on promotable volume of organic table grapes from early June through early December, with opportunities in all three colors: red, green and black.

While Anthony Vineyards is known for its organic grape production, Spinelli said the company is also an organic producer of mangos, lemons and dates - each of which is also grown on the Bianco family’s desert acreage in Coachella.  The company markets its own dates all year long through its SunDate LLC subsidiary, while the seasonal organic lemons and mangos are sold through shippers that do have year-round supply.