Fru-Veg currently has organic apples and pears from Chile and Argentina and will start a substantial organic blueberry deal this summer.  The longtime buyer traces his beginnings in organics to before he came to work for C&S Produce.

“In 1989, I was a buyer for Waldbaum’s Foodmart (an A&P banner) when the Alar scare with Meryl Streep was all over the news.  Nobody wanted to buy a red apple.  We looked everywhere we could to get our hands on organic apples.  That was the real beginning of what I call the organic revolution.” 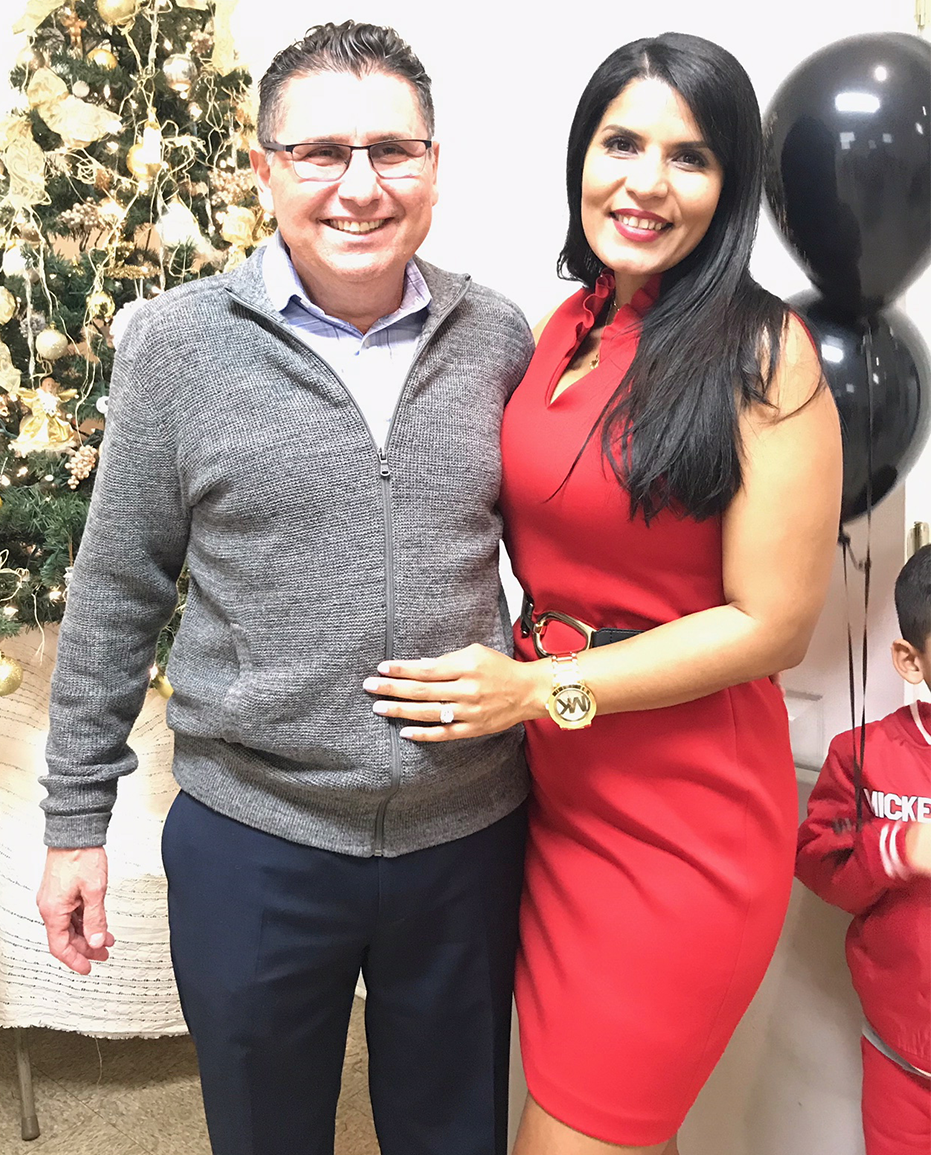 The following year, the Foodmart chain contracted with C&S to purchase its produce and Grimaldi was part of the original three-man team that launched the wholesale distributor’s produce buying division.  George Semanie headed the team, which included Grimaldi and Scott Danner.

Grimaldi said that because of the Alar experience, organics were part of the C&S Produce operation from its start.  It slowly grew from a few core commodities, like apples and grapes, to a much more robust program.  “It really took hold by 2003 or 2004.  By then just about everyone we sold to had an organics department.”

He said initially C&S segregated the buying of organic produce with a person devoted to that sector.  But eventually, organics were integrated into the organization’s buying scheme.  “If you were the apple buyer, you would buy all the apples, conventional and organic,” he said. “I believe C&S was the largest wholesale distributor of organic produce.”

Grimaldi became the top produce guy at C&S around 2008, when Semanie retired.  As such, he has had a front row seat to the organic boom that has happened over the past decade.  He remembers having an Earthbound Farms team member assigned to C&S to make sure it kept its organic supply chain full as early as 2008.  “We were one of the first companies to support The Nunes Company when it added its organic line,” he added.

By the time he left C&S at the end of April, Grimaldi noted that almost every retail customer had three to four organic items on ad each week.  He said C&S was proud of the number of organic SKUs it had, even in the early days.  When the company was selling its services to new retail clients, Grimaldi remembers “we would tout the number of organic SKUs we had.  I remember early on touting that we had 70 SKUs.” 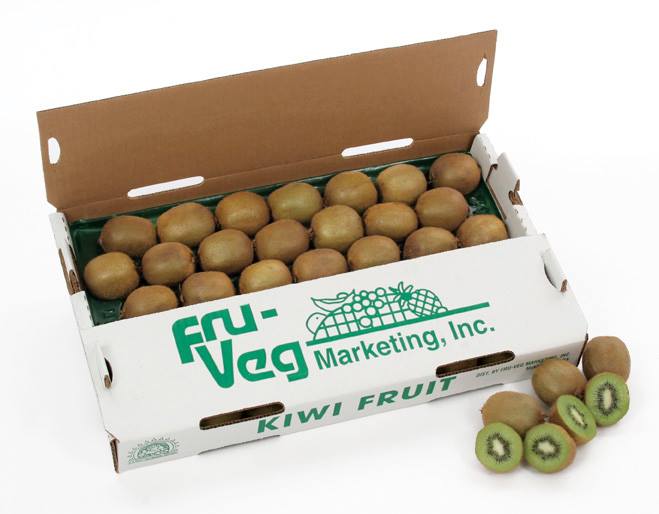 Today, he said organics have become mainstream and are here to stay.  No retailer can afford to be without them.

Turning his attention to his new gig, Grimaldi listed asparagus, French beans, grapes, kiwifruit, cherries, apples, pears and blueberries, among Fru-Veg’s top tier item.  “We have a very good organic program for many of our crops.  In fact, we have a very large organic blueberry deal,” he reiterated.

He also advertised the current imported crop of organic apples and pears from Chile and Argentina.  He said that while Washington State likes to say it has a 12-month organic deal, volume of several of the varieties run out in late spring, early summer.  “We want to fill that three-month gap (before the start of the new season in September).  We are the solution,” he said.  “We have organic galas, organic fujis, organic grannys, organic Bartlett pears.”