Those days are upon us, according to Darrell Beyer, who is in charge of the organic department for Boskovich Farms Inc., Oxnard, CA.  Earlier this week, he was singing the blues noting that several of his East Coast customers are now taking local product and cutting back on their orders of organic vegetables from the West Coast.  “The local guys are starting to pop,” he said.  “I can’t give some of this stuff away.” Though it has been a cool spring in much of the country punctuated by storms, tornadoes, and even hail in California’s San Joaquin Valley, observer say the arrival of the local deals is occurring at about the same time as it usually does.

“I’m starting to see a few items show up,” said Joe Eisinger, director of organic buying and sales at Nathel & Nathel Inc., a longtime resident of the Hunts Point Terminal Market in New York City.  He said between late May and early June is when production begins in the region with “New York, New Jersey, Pennsylvania and even Canada” shipping organic vegetables and tomatoes to the market.

Eisinger said the appearance of the local product does cut into sales from the West Coast and impact the market price.  However, he remains true to his West Coast suppliers.  “I’ll take a few items locally, such as tomatoes, but I still pull from the West Coast,” he said.  “Most of the retailers I work with prefer the West Coast organic products.” Chris Bell, president of InterNatural Marketing Inc., a Lake Worth, FL, sales agency for organic produce sourced nationally and internationally, said the weather has caused some regions to be early while others are late.  Bell said local growers from Pennsylvania were early but as of late this month production had slowed down as they hit a gap.  He also said there was a little bit of a delay in product from the Carolinas and Georgia, but that has now righted itself.  “We usually have a seamless transition from Florida to Georgia, but this year it was a little more difficult.”

As of last week, however, Bell said it was already too hot in Florida and other southern states with the local organic harvest starting to move up the Eastern Seaboard.  “In fact, I shipped my first (organic) lettuce out of Vermont a week ago,” he said.  Bell also said Canadian growers are starting to scratch the ground, with some strawberries expected out of Ontario by the first or second week of June. 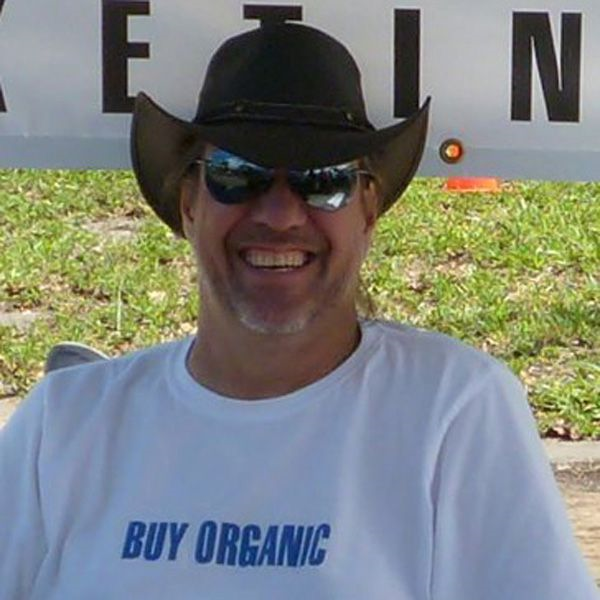 Bell indicated that the timing of production is very dependent on both location and the size of the grower.  His business model is to work with any organic grower looking for representation.  That includes representing large growers with steady supplies who will be in the market all summer, and also smaller players that have to time their harvest very carefully.  “I have a turmeric grower that will literally have 250 10-pound boxes.  And I have a lychee grower that will only have two pallets.  We work with anyone that needs help,” he said.

For those interested in a promotional item, Beyer said organic kale is in good supply and should remain so for the foreseeable future. He also spoke of the continued remarkable run for celery.  Celery prices have been through the roof for the better part of two months with no end in sight.  “I don’t think we will see relief until July,” he said, but added that there were some unexplainable cheap quotes out there this week at just under $50 for a carton of organic celery.  “I don’t understand what they were doing considering conventional celery was selling for 20 bucks more than that,” he said.