As California’s organic stone fruit crop heads to the finish line, there are several other fall fruit promotional opportunities coming into play for retailers across the country.
This year’s organic summer fruit deal proved to be challenging as quality issues reduced yields and created a demand exceeds supply situation for many varieties over the last couple of months. The FOB market has reflected the situation, as prices for organic fruit were relatively high in early August and expected to rise as supplies dwindle. 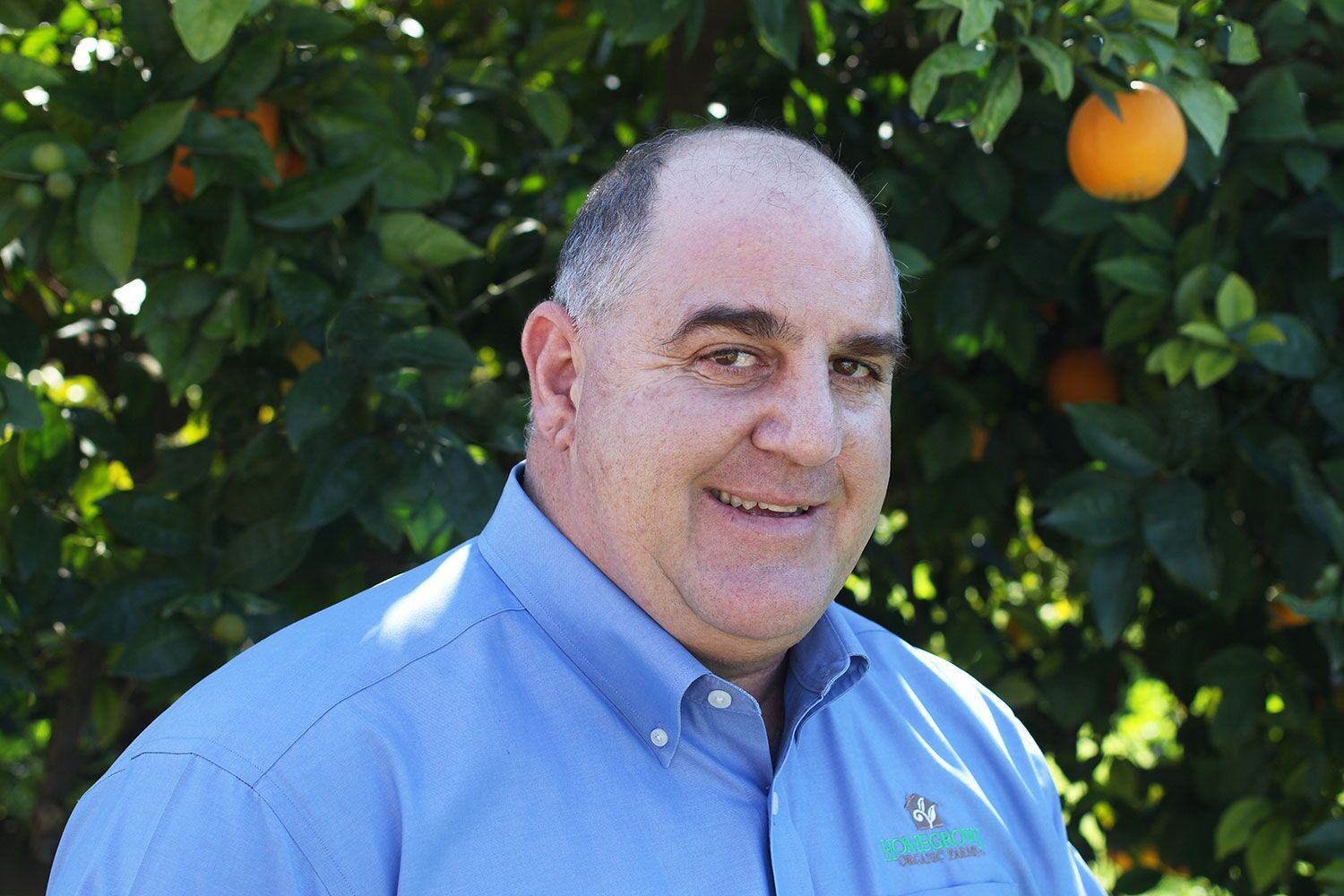 “We have some late season peaches and nectarines to take us to the end of August,” said Stephen Paul of Homegrown Organic Farms, Porterville, CA, “but we are still dealing with pressures caused by all the spring rain. We are still fighting quality issues from May.”

Homegrown does have a nectarine variety - September Bright – that is expected to begin harvest the third week of August, and Paul said there will be some organic pluots and plums available in September, but organic growers just don’t have the volume that they had during this time period last year. “There was adverse weather during the bloom period for those late varieties, which means there is just not a lot of late fruit,” he said.

“But, enough about the bad news,” said Paul, “let’s talk about the positives” in the fall fruit category. Speaking specifically of Homegrown’s upcoming offerings, he said there would be opportunities in several crops including fall grapes, Asian pears, persimmons, pomegranates and blueberries. 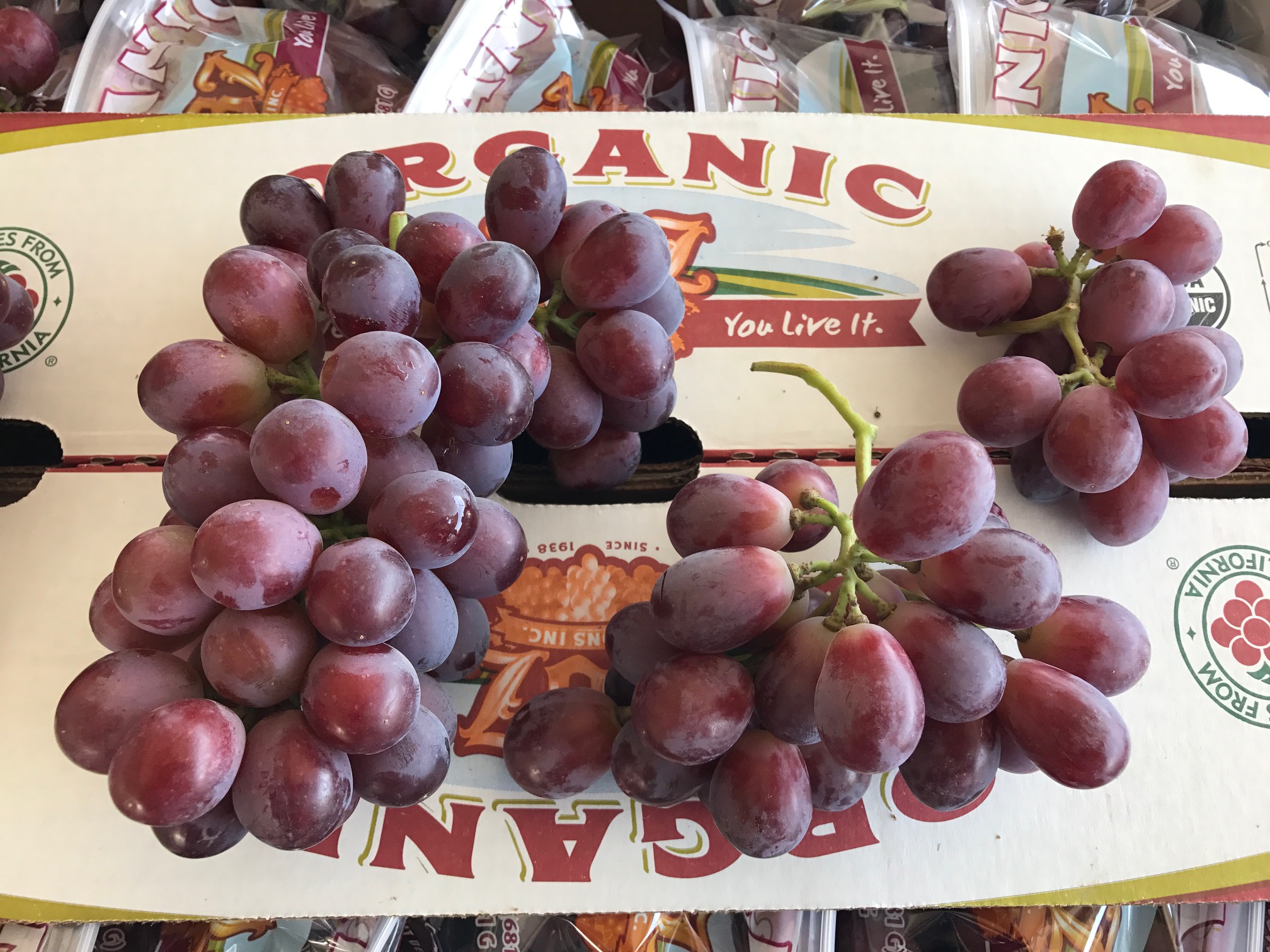 “We have some beautiful grapes right now,” he said of the green seedless Ivory variety. “The fruit looks phenomenal. We are wrapping up the Flames right now but, we have many other newer varieties to take us into fall.”
On the green seedless grape side, he said the firm has four varieties – Ivory, Timson, Great Green and Kelly – that will do the heavy lifting into early November. Flame Seedless and then Magenta are expected to carry the red seedless load for the firm into late fall. Paul said several of these varieties could offer promotional opportunities for retailers looking for an organic fruit to put on ad. 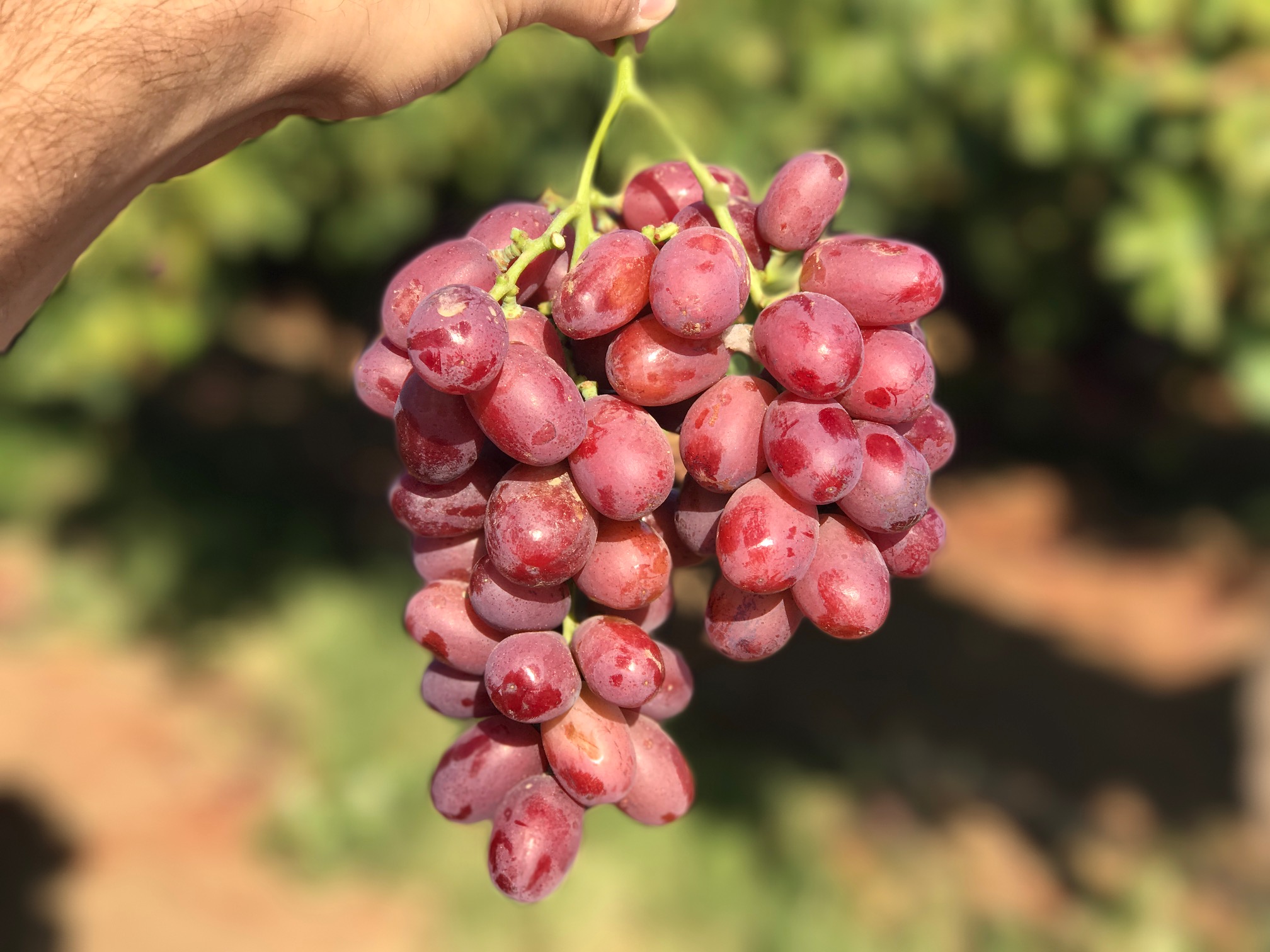 Mitch Wetzel, Sunview Marketing International vice president of sales, agreed that late summer into fall will offer some promotional opportunities in the organic grape category. He said Sunview has a handful of varieties, including some proprietary ones that can give a retailer a point of differentiation. “In organic grapes during this timeframe, our customers can choose from Rosa, Magenta, Timco, Allison, Scarlet Royal and Crimson red seedless grape varieties,” he said. “In green organic seedless grapes, we will be offering Stella Bella, Great Green and we will be starting Autumn King in October. In addition, we will have organic Sweet Carnival grapes as well as black seedless grapes.” 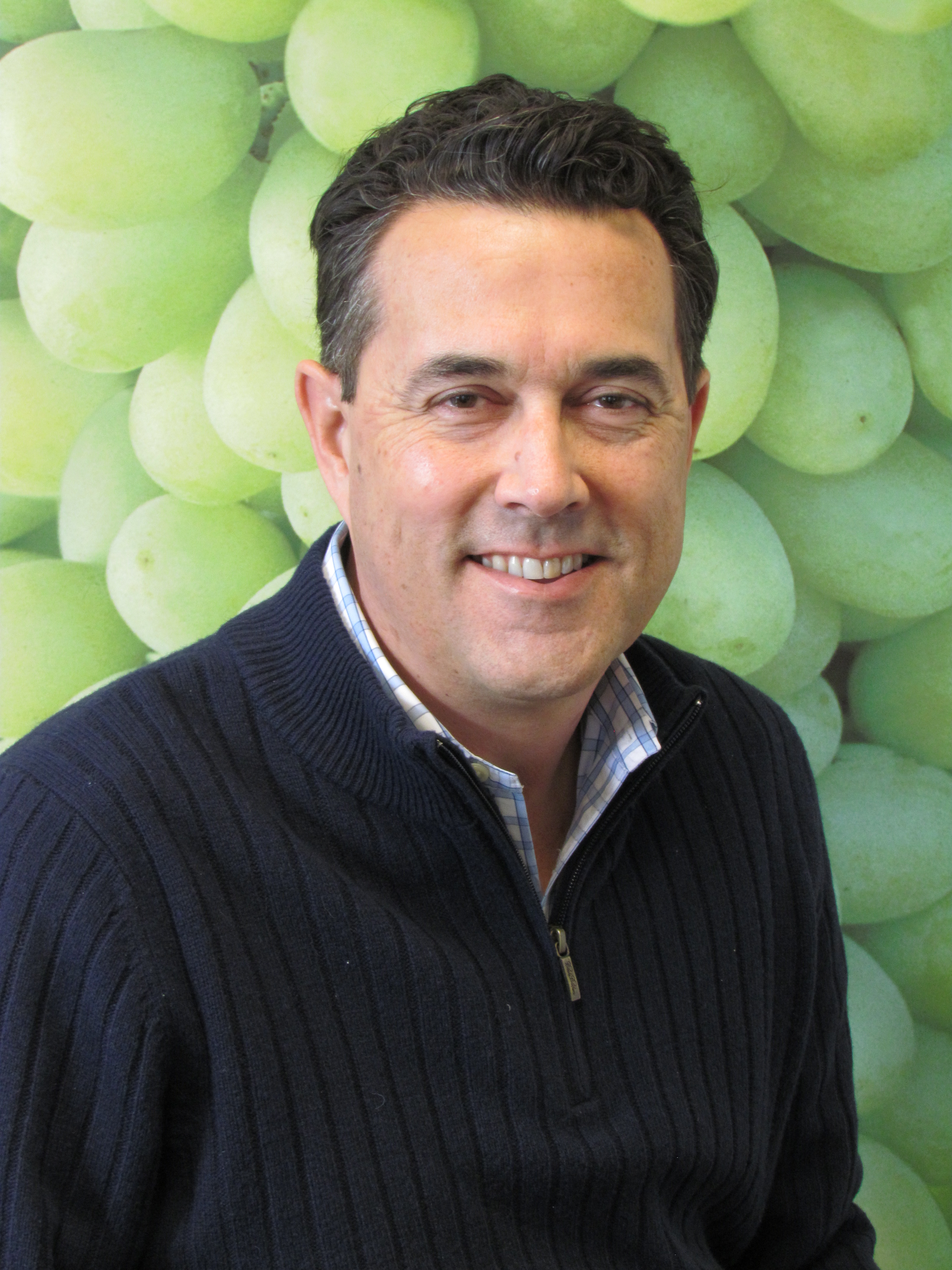 Another fall fruit that can fill some shelf space are organic Asian pears. Paul said the Asian pear volume is decent but he cautioned against looking for great promotional pricing. He noted that the crop was hit with some challenges during the blossom period that caused growers to employ costly cultural steps to save the crop.

Two fall fruit favorites – persimmons and pomegranates – do appear to have good volume and promotional opportunities in the organic lane in the coming months. Shipments of pomegranates should start in late September and continue into December, with persimmons expected to be available in early October.

“We will have good supplies and promotable volumes through the first of December,” Sunview’s Wetzel said of his firm’s organic persimmons and pomegranates. “For persimmons, we grow and pack both Fuyu and Hachiya varieties and for pomegranates we grow and pack the Wonderful variety. Weather has been great for both of these fruits. We anticipate excellent quality fruit this season with good volume,” noting all of Sunview’s persimmons and pomegranates are certified organic.

Paul did tout one more organic fruit item that is still available and will be into mid-September. Blueberry harvest began in California in the spring and then shifted north to Oregon. “We’ve had a wonderful blueberry season and we are still going to have fruit for the next five to six weeks,” he said. “It’s been a really good season and the fruit is holding up very well.”

General registration for the third annual Organic Grower Summit is now open, with planning of educational sessions being finalized for the only event specifically designed to bring organic fresh food producers and their service and supply chain partners together for information, education and networking opportunities related to the multi-billion dollar organic fresh food industry.

The National Organic Program (NOP) was thoroughly examined and evaluated by lawmakers at a recent House Agriculture subcommittee hearing, where USDA Marketing and Regulatory Programs Under Secretary Greg Ibach answered a range of questions from committee members.