Cindy Jewell, of California Giant Berry Farms, Watsonville, CA, said California’s blueberry crop is coming to the end of its season, which means reduced supplies and higher prices.  “This is the time of the year when we transition to international supplies, so this is when we, as a company, have our least amount of supplies for the year,” she said. 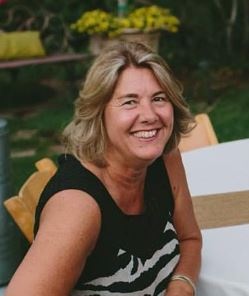 Cal Giant will soon be sourcing its organic blueberries from South American suppliers and volume will start to ramp up again.

The California strawberry deal, on the other hand, is still producing solid numbers in California. Cal Giant, in fact, is just about to shift back to Santa Maria for its fall crop.  This has been a better year than last year for the entire strawberry category as excess volume created an oversupply situation and a depressed market in 2018.

“It’s been a much better deal this year,” said Jewell.  “Last year we had six or seven weeks in a row of more than 9 million trays (of all berries). This year we never hit that number.” 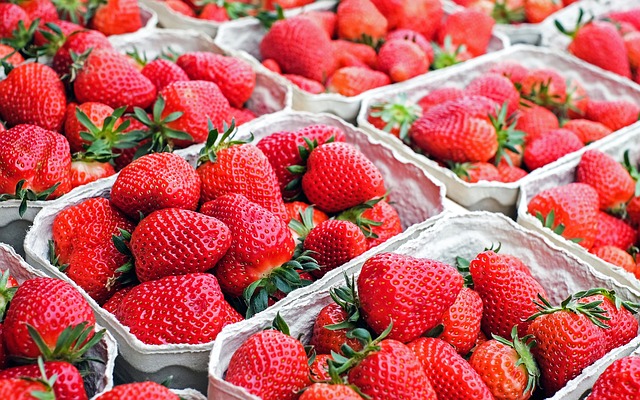 Organic strawberry supplies topped out at 868,000 trays in mid-June but stayed fairly steady and robust well into August.  During the 14-week period from mid-May to late-August, organic strawberry shipments were typically above 650,000 trays per week and the average f.o.b. price was generally around $14.  September saw weekly shipments drop with total shipments of about 1.6 million cartons last month with the average f.o.b price climbing into the $17 to $18 range. 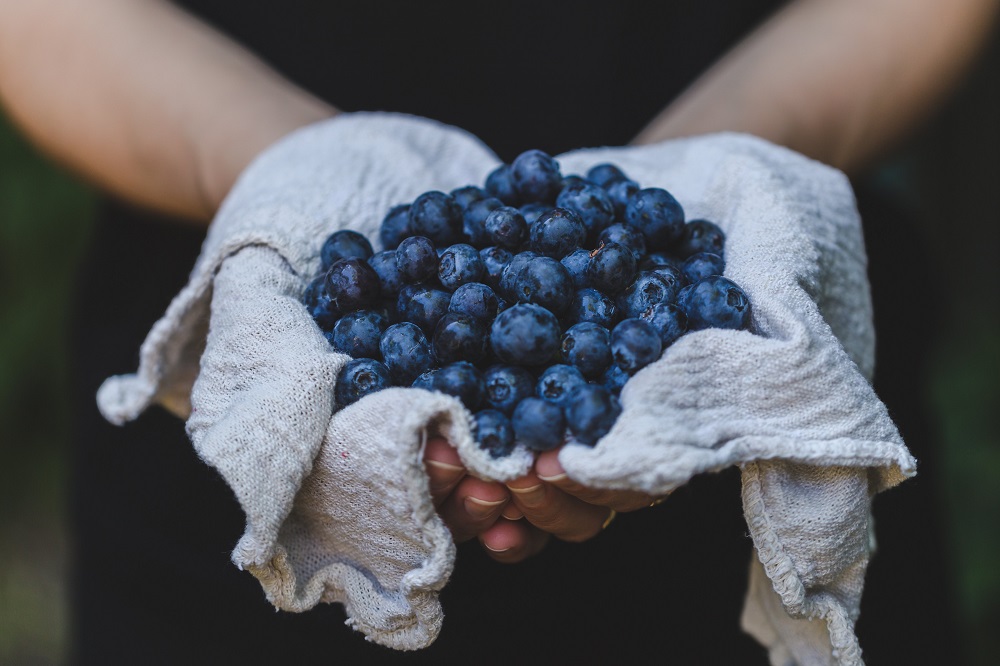 This year, the last week of September saw organic strawberry production of about 400,000 trays and an average f.o.b. price of $18.00. Economist would say that the 20 percent reduction in supplies should have led to about the same percentage increase in price.  Instead, the 20 percent reduction led to close to a 50 percent increase in the f.o.b. price, which means very strong demand outpacing supply.

Retailers should expect even strong f.o.b. prices as supplies continue to decline for organic strawberries over the next two months. 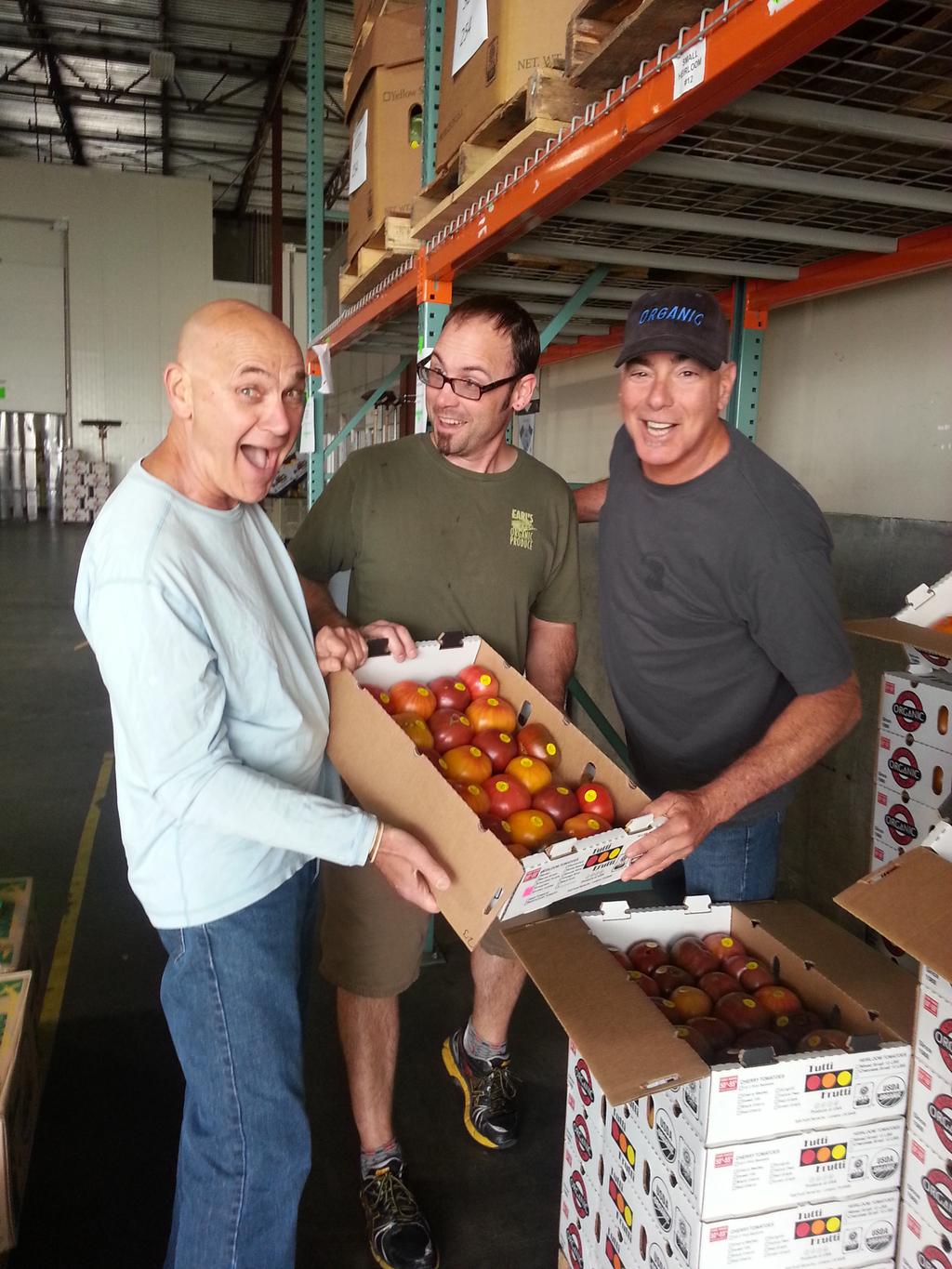 Robert Lichtenberg of Earl’s Organic Produce confirmed that prices on both organic blueberries and strawberries have been rising.  But he said the good news is that there are several districts in California that will continue to produce the berries under hoops, meaning there will be supplies well into November.

“They are getting close to having 12-month crops of organic strawberries and blueberries (from California),” Lichtenberg said.  “What used to be an eight-month season is turning into a 10-month season.”

He did say that as supplies dwindle and the market price increases, pack sizes also decreases.  For blueberries that means the half-pint becomes more popular, and, for strawberries, the one-pounder is the pack of choice.

A recent examination of retail scan data for the organic produce category revealed that sales in that sector have slowed down or maybe even declined, but there are still plenty of opportunities for growth, according to a couple of organic produce industry leaders.

Nutrien Ag Solutions, headquartered in Loveland, Col, is a combination of many companies that have become one in the last 75 years.

The founders and CEOs from five of the nation’s most progressive ag tech companies will present a series of TedTalk-style presentations to kick off the educational program at the third annual Organic Grower Summit in Monterey, CA.

2. Opinion: Why Talk of Regenerative Agriculture Should Include Pesticide Reduction