Earlier this week, Pear Bureau Northwest estimated the 2019 pear harvest would yield only 1.6 million boxes of organic pears compared to the 2.0 million boxes that were harvested a year ago for the 2018/19 marketing season, representing a 20 percent decline.

While it is a significant percentage drop, it is important to remember last year’s organic pear crop was two thirds greater than the year before, meaning that in 2019/20 the industry will still be marketing its second largest organic pear crop in history-----and one that is approximately 33 percent greater than two years ago.  A quick survey of some of the larger shippers in the pear industry revealed there will be promotable supplies, and those shippers were not expecting similar percentage drops in their own organic production. 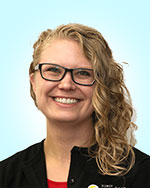 Catherine Gipe-Stewart of Domex Superfresh Growers, Yakima, WA, said 40 percent of that company’s pears are organic with increases occurring across the board. “Over the years, the usual suspects have increased in organic production: Bartlett, D’Anjou, Bosc and Starkrimson,” she said, adding that “demand for organic pears is good. According to IRI data for the 52 weeks ending August 11, 2019, organic pear sales dollars were up 4 percent.”

In discussing the possibility for promotions, Gipe-Stewart said despite the crop being down this year due to normal cycling, the company is encouraging its retail partners to continue to promote organic pears. “Organic pears are over-indexing relative to the overall pear category,” she said. 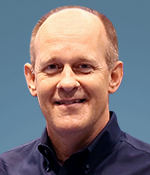 Also weighing in on the topic was George Harter, vice president of marketing, Columbia Marketing International, Wenatchee, WA. “The organic crop is going to be down a little bit this year and the average size of the fruit is smaller than last year,” he said, adding that 15-20 percent of CMI’s pear production is organic.

Harter noted that CMI is experiencing continued growth in the organic pear category, though it has slowed down a bit.  He added that there would be promotable volume especially in the November- January time frame for both two-pound retail pouches and bulk organic pears. 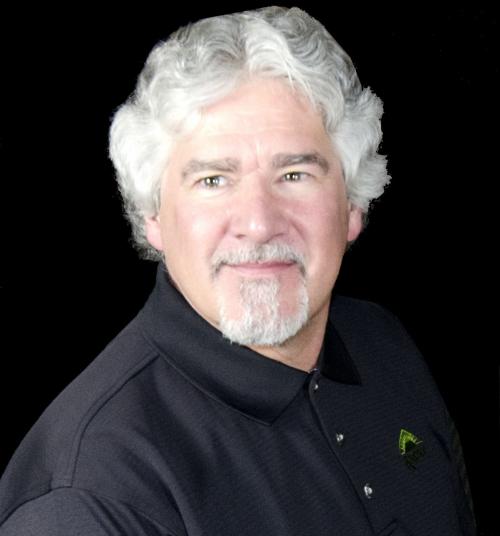 He said with the overall pear crop down, organic pears should make up a slightly larger percentage of Rainier’s volume.  He agreed that fruit size is smaller, meaning there will be increased promotional opportunities on bagged fruit. 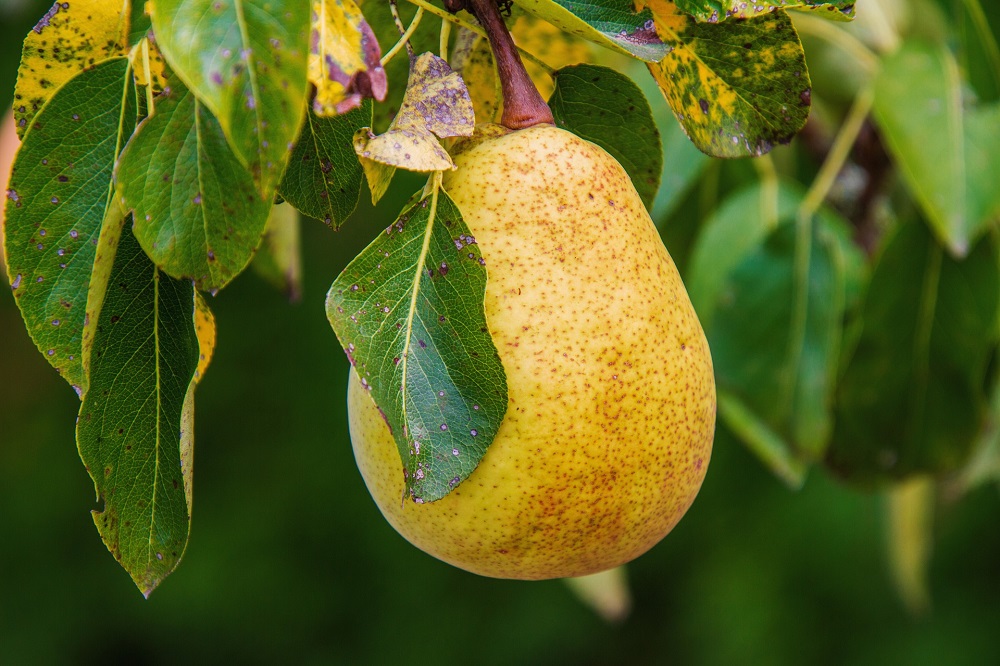 Brianna Shales, senior marketing manager for Stemilt Growers LLC, Wenatchee, WA, noted that the exact crop size for organic pears hasn’t been finalized, but agreed that the overall pear crop is down year-over-year and organics are in line with that.

“At Stemilt, we see organic Concorde and organic red and green d’Anjou as the main opportunities for organic pears,” she said.  “Demand has exceeded supplies but there will be some room left for promotions before the season on organics winds up mid-winter. Fruit size is great with a nice range of bulk and bags. We also are seeing great conditions on organic pears.” 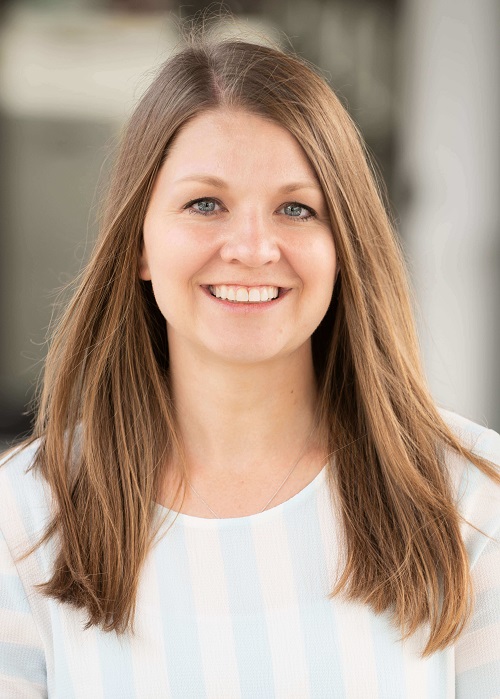 Pear Bureau Northwest will be promoting the organic crop this year through various means, including specific point of sale material, merchandising retail calls, the development of customized promotions, and through social media interactions.  Because of a provision in the 2014 Farm Bill, organic production has been exempted from mandatory funding of some marketing order programs.  However, the vast majority of the organic pear production has voluntarily opted back into the program.

Since becoming the food service director of the Santa Barbara Unified School District in 2008, Nancy Weiss has completely overhauled the school food system. She replaced heavily processed, pre-packaged, heat-and-serve meals with whole-food, made-from-scratch dishes. She is particularly passionate about plant-based nutrition and fresh produce and has a close relationship with many local organic farms. She joined OPN Connect for a conversation about her work.

EcoStadt Technologies is a family-owned company started in 2012 by Dr. Sen Ramasamy, who had decades of experience in the organics industry.

A pair of educational sessions focused on the future of organic plant health and an examination of how to effectively promote sustainability reporting have been announced as part of the 2019 Organic Grower Summit educational program, slated for December 4-5 in Monterey, CA. The two newly announced education sessions are part of an extensive OGS educational program designed to inform and engage organic growers, farmers and producers, and their service and supply chain partners.

3. Taking A Bigger Slice of the Premium Apple Segment with Envy

4. New Collaboration to Deliver a National Agenda for Organic Research