After a relatively lackluster summer, the f.o.b. price on organic celery is once again climbing and could reach dizzying heights as demand will almost certainly increase over the next month.

“I don’t think it will get up to $70 (like it was earlier this year),” said Darrell Beyer, who handles organic sales for Boskovich Farms Inc., Oxnard, CA, “but I don’t think it’s going to drop below $30 for a long time.”

Beyer noted that supplies from the Salinas Valley are light and the Central Coast production has not yet gotten underway.  “I’ll have some celery from here (Oxnard) on Monday (Oct. 21) and my Mexican deal will start in early November.  But it’s going to be a good market for a while.  A ‘perfect storm’ is coming,” he said. 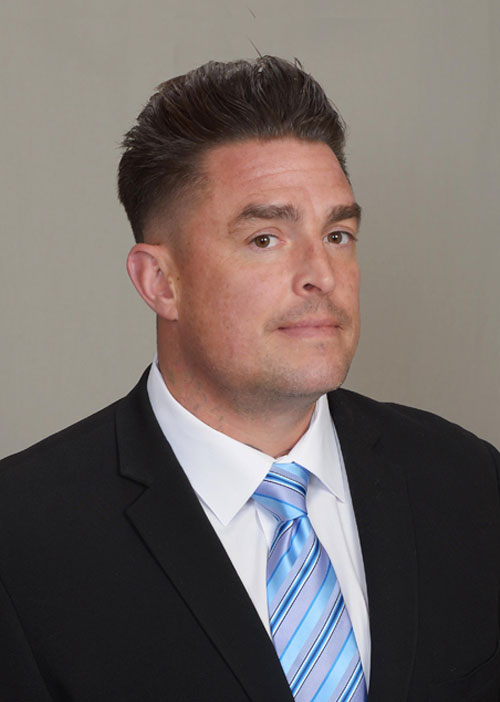 With the market on organic celery approaching $40 in mid to late October, Beyer and others are noting that the best demand month for celery is always November because of the Thanksgiving holiday and the central role celery plays in the traditional stuffed turkey fare for that day.

Joseph Angelo, sales manager for Ocean Mist Farms, headquartered in Castroville, CA, pointed out that the current celery situation illustrates how separate the organic and conventional markets have become.  He said there was a time when a grower-shipper of organic items would work off the conventional f.o.b. price adding a premium for its organic relative.  Today, the two markets are distant cousins, if related at all.

On Tuesday, Oct. 15, Angelo said the price for conventional celery was in single digits while the organic f.o.b. market was soaring.  Conversely, the conventional markets on romaine hearts and iceberg lettuce were above $30, with the organic packs in those two categories lagging behind. 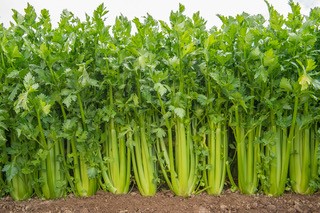 “They are two separate markets,” agreed Beyer.  “The days of taking your conventional price and doubling it for organics are long gone.  They operate independently of each other.”

It is a testament to the growth of the organic category as the supply situation is separate from conventional and shippers have to fill retail orders for both, as consumer demand for each category has to be filled.

Discussing this year’s transition from organic vegetable production in the Salinas Valley to the fall/winter deals in the desert, Angelo said Ocean Mist will be switching for most crops in mid to late November.  The organic leaf items will transition the week of Nov. 18 with the heartier brassicas lasting in the Salinas Valley area until the following week.  From late November through April, Ocean Mist sources most of its organic and conventional vegetables from the Coachella Valley in the Southern California desert region of California. 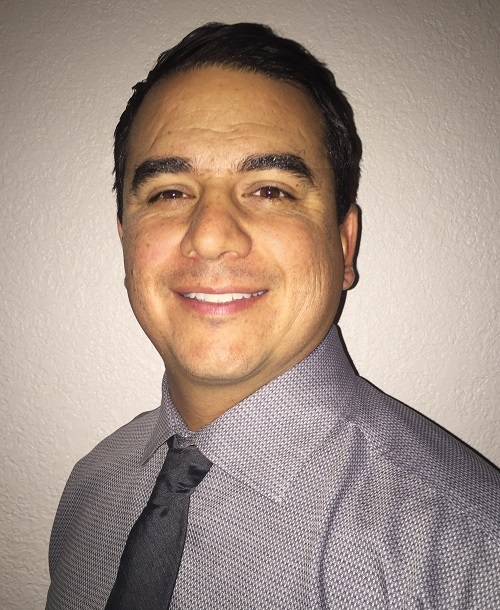 He said the timing this year appears to be relatively normal though there are indications that the Salinas Valley might be limping home with lesser production in November than is typically the case.  The area had a warm summer which decreased production times for some fields causing an earlier finish than anticipated.

It has also been widely reported that the Yuma area will start with less volume than usual as a significant amount of acreage was hit with a rainstorm knocking out some acreage in late September.  Though Ocean Mist does not have production in Yuma, Angelo said he has heard those reports and the company is expecting strong markets for both its organic and conventional winter production at the outset.

With its Southern California location in Ventura County, Beyer of Boskovich noted the firm is blessed with year-round production.  So the company’s transition to desert production is more of a supplement than a full switch.  “We will begin with increased production from Mexico in November,” he said, adding that the production from that region significantly boosts his winter supply of organic vegetables from December through March. 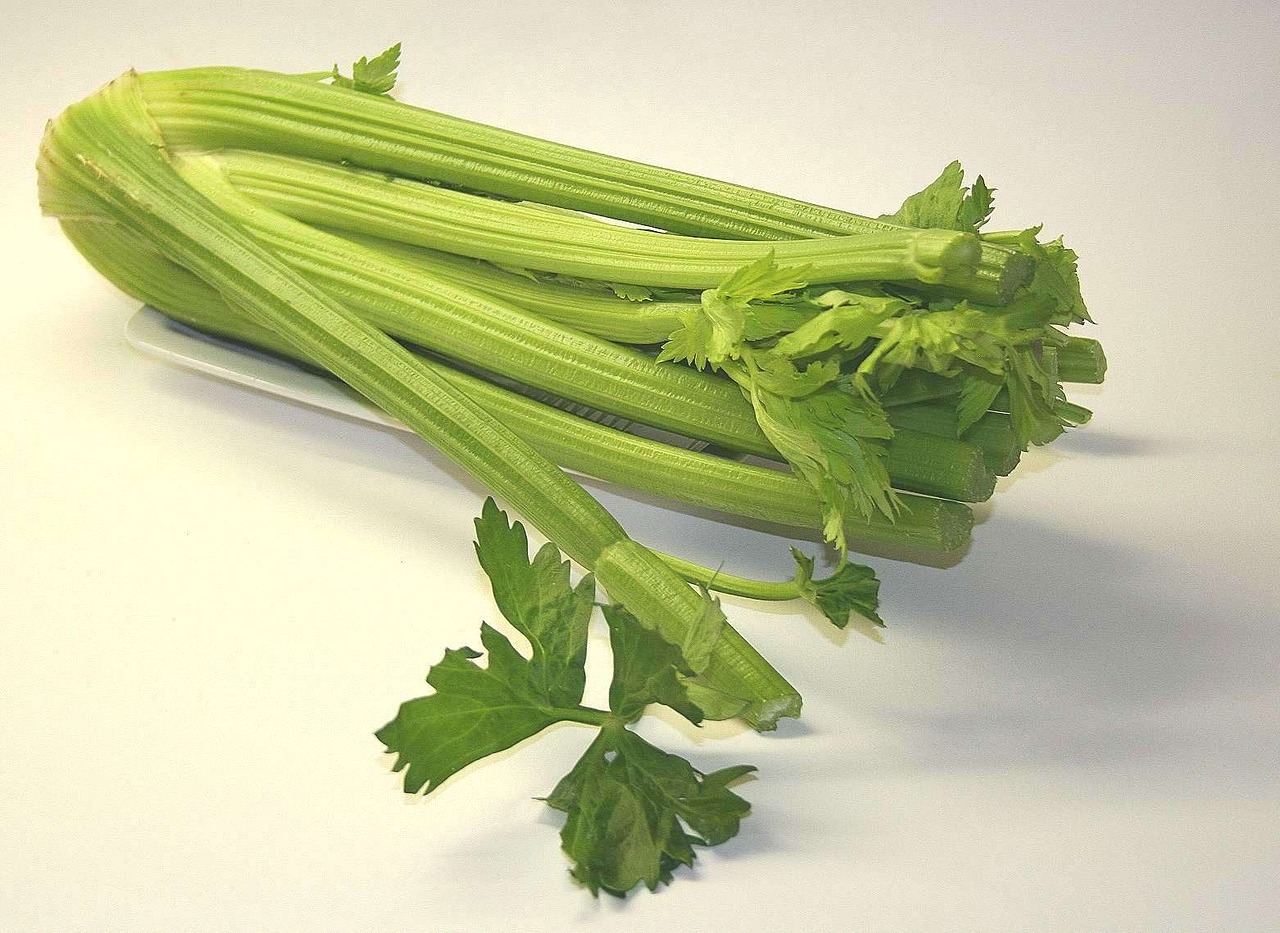 Beyer is in his fifth year since launching a robust organic vegetable program for Boskovich.  “We have increased our acreage every year,” he said, “as we continue to grow the program.”

He said there are several reasons for the continued growth.  In the first place, there is greater demand as organic vegetable sales at retail continue to increase.

Secondly, his customers are giving him a bigger share of their organic pie as his program matures.  And lastly, he is seeking out new customers, especially in the foodservice arena, as well as growing new organic products for his customers.

Angelo predicted that the transition during November will combine with increased demand to produce fairly strong markets for most organic vegetable items.  And, it appears that organic celery may once again lead the charge.

It has been close to two decades since Grimmway Farms purchased its neighbor, Cal-Organic Farms, and became a significant player in the organic vegetable business.  Many people believe that the company’s organic division is the largest organic growing operation in the country.

Over the past five years, more than 40 percent of California farmers haven’t been able to find the workers they needed to produce their key crops, according to a California Farm Bureau survey. Devastating stories abound of perfectly good food left on the field and this year was no exception. For an industry worth $550 billion to the US economy and its people, this is a scary statistic.

HarvestMark was founded in 2004, and initially developed tracking technology to help authenticate electronic goods and pharmaceuticals in order to combat counterfeits. That all changed in 2006, following the spinach crisis.