With most supplies of organic potatoes coming out of storage at this time of year, a pair of potato industry veterans predict the supplies will be plentiful for the holidays with promotable pricing, but supply gaps could occur in spring for a variety of reasons.

Kurt Jacobs, who handles the organic potato category for Portland, OR-based Bridges Organic Produce, said it has been an excellent year for organic potatoes as the market during the summer was red hot.  He said the f.o.b. price is still solid heading into the holiday marketing period, a time when retailers are looking for promotional pricing and the market usually hits its low mark for the year. 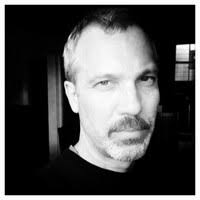 As a storage crop with enough supplies to last into the spring, there is no issue filling holiday organic potato demand.  Jacobs, however, worries that there are so many relatively new sellers of organic potatoes that the f.o.b. price tends to drop unnecessarily as inexperience, rather than market conditions, dictates price.  “The market is still good right now, but I believe it is artificially low and that hurts the growers,” he said.

The market got very high in the summer and he thinks it came down too quickly. He believes that come spring there just won’t be enough potatoes – especially red and yellows – to meet demand.  At that point the market will rise but it will prove that the fall pricing was too low. 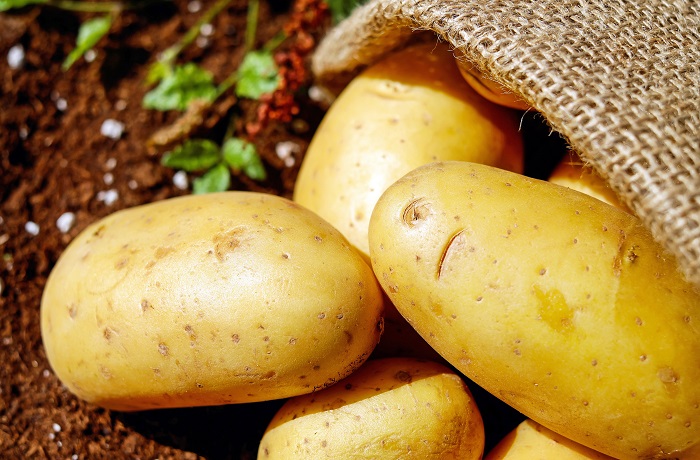 Jacobs believes potatoes are one of the most difficult crops to grow and store organically.  He said there are several issues combining to make that so and organic shippers have few options available to extend the storage life of their potatoes.  “Organic russets are available year-round, but it is much more difficult for the colored potato deal to last through spring.  We could see supplies dwindling in March and April.”

That same situation occurred this spring leading into summer which caused the organic potato prices to soar into the high $30s for a 50-pound carton of 10/5 bagged organic russet potatoes. 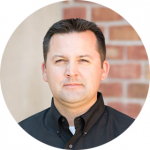 Eric Beck, director of marketing for Wada Farms Marketing Group LLC, Idaho Falls, ID, agreed that there would be good supplies of organic potatoes for the holiday season but also indicated that supplies may run short in late spring.  He said the total potato crop is down a bit this year and that organic production is following that same trend.

He said demand for organic potatoes continues to grow but it has slowed.  He predicted that steady growth will continue but the double-digit growth experienced in previous years is most likely in the past.  Beck reasoned that the big increases came several years back when the big box stores began regularly carrying organic potatoes at price points attractive enough to entice some consumers of conventional potatoes to switch.

He said growth has also occurred as more consumers look for smaller bags to satisfy their needs.  While conventional potatoes are most often sold in five and 10-pound bags, he said the three-pound bag seems to be the pack size of choice for organic offerings.  The three-pound organic, he said, is typically at a similar price point to the five-pound conventional, making it an attractive option for a shopper wanting fewer potatoes.

Beck believes it is the colored potatoes driving the organic category and said that is partly because it is those potatoes that tend to be featured most often on food shows and in restaurant photos shared on social media.  He said organic specialty potatoes are also gaining in popularity and predicted that the next driver would be organic potatoes featured in value-added retail packs, such as microwavable options.

Also weighing in on what is driving the organic potato category was Jacobs, who said the organic mini potatoes took off about five years ago and continues to see growth.  He said the specialty potato are also experiencing growth.  He did say that production of organic potatoes is keeping up with demand for most of the year with the exception being during the summer months as experienced this year.

KipTraq, by Green Willow Group LLC, is a mobile data collection and mobile forms app that was built with plant and field operations in mind. The system runs on Apple and Android operating systems, providing real-time, accurate data collection with instant email notification for “out of specification” operations.

OPN staff members, Kelli Runge and Cate Aldrete, attended the Produce Marketing Association Fresh Summit last week in Anaheim for the first time. Below the pair share their thoughts on their first ever PMA---- and five takeaways that stood out and left them excited for PMA in 2020.

5. Everything You Need for the Fall 2019 NOSB Meeting