If a customer asked a produce manager if he or she had any organic apples or lettuce back in the mid 1980's, the answer would generally have been, "No."

The main reason was that hardly any retailer was handling an organic produce line at that time. There weren't any organic sections set into the makeup of produce departments during that period. Neither did weekly ads include organic produce. 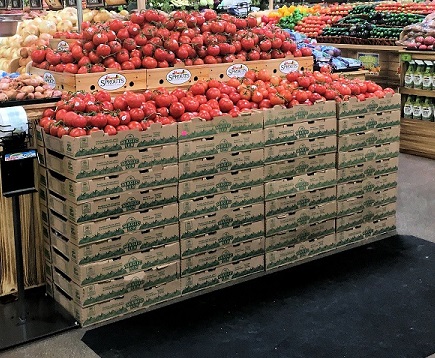 Then along came the disruptive Alar chemical scare in February 1989 which caused a mass emotional panic among consumers about food safety and environmental health concerns. That was the spark that set off a demand for pesticide-free produce. The public and especially certain groups wanted foods that were safer for themselves and for the environment.

As retailers, what did we do when the consumers pressed the issue on us to handle produce that was grown without the use of chemical sprays, synthetic fertilizers, or preservatives? We immediately started hunting down suppliers. 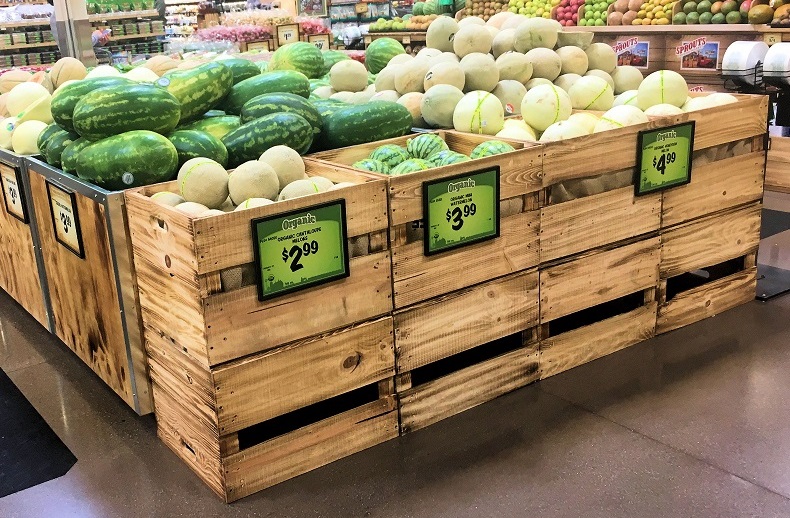 When organic produce began entering the retail scene in those earlier years, there were very few items and quantities available. Almost overnight the demand for cleaner produce free of chemicals or synthetic fertilizers became a national issue. The media played it up. This set the stage for organic agriculture to answer the needs of consumers and retailers by entering this area of the agricultural business.

Today is a whole different story for natural foods in the grocery stores, especially for fresh produce. The category has grown extensively and is currently represented in every supermarket produce department. Some departments even carry up to 100 or more different items. 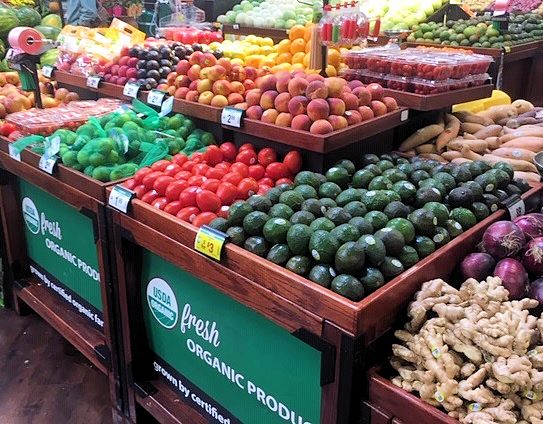 Having said that about growth, what's the next step in accelerating organics even further? Simply stocking a limited number of items on the display case and telling the world that "we have it too" is treating it like a secluded category on the sidelines.

When it comes to promoting, just positioning one or two organic items at the lowest end of the produce ad humbly obscures it. The items need to be more visible if you want consumers to know you're actually in the organic produce business.

And how about the organic produce section in the department? Where is it located? How many items are stocked? Can organic shoppers notice the section and be able to purchase what they want? 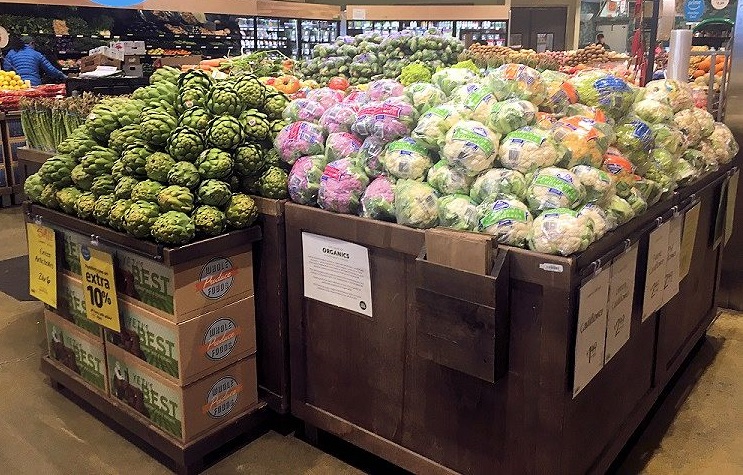 If your organic section is limited and cramped, then it will be less recognized by shoppers. It then becomes forlorn like the oddball brand of coffee in the grocery department that always seems to wind up on the bottom shelf, way in the back behind the pole

In order to reach customers, they need to be drawn towards the organic produce. This is accomplished by considering four fundamentals:

Sections —— Organic produce requires two separate sections. One on the refrigerated wall case for sensitive vegetables and one on a nearby table fixture for hardier items —— apples, citrus, onions, tomatoes, etc.

Exposure —— The organic product presentation should be conspicuous and capture the customer's attention. This is where the merchandising skill is applied. The more attractive, the more it will be recognized.

Choices —— Increased availability now allows for an expanded selection of items. The sections should have a good mix of variety in order to increase sales.

Impact —— Shoppers make purchases 18% of the time while observing displays. End cap areas always have the power for impulse sales. Employ an end cap for two or three organic items to maximize more exposure. This will put organic product in the spotlight and boost sales.

Many retailers do a good job in advertising organic produce items. All stores now have organic sections in the department. That's a positive requirement in order to further increase the category growth. The next step for boosting the sales is additional exposure. 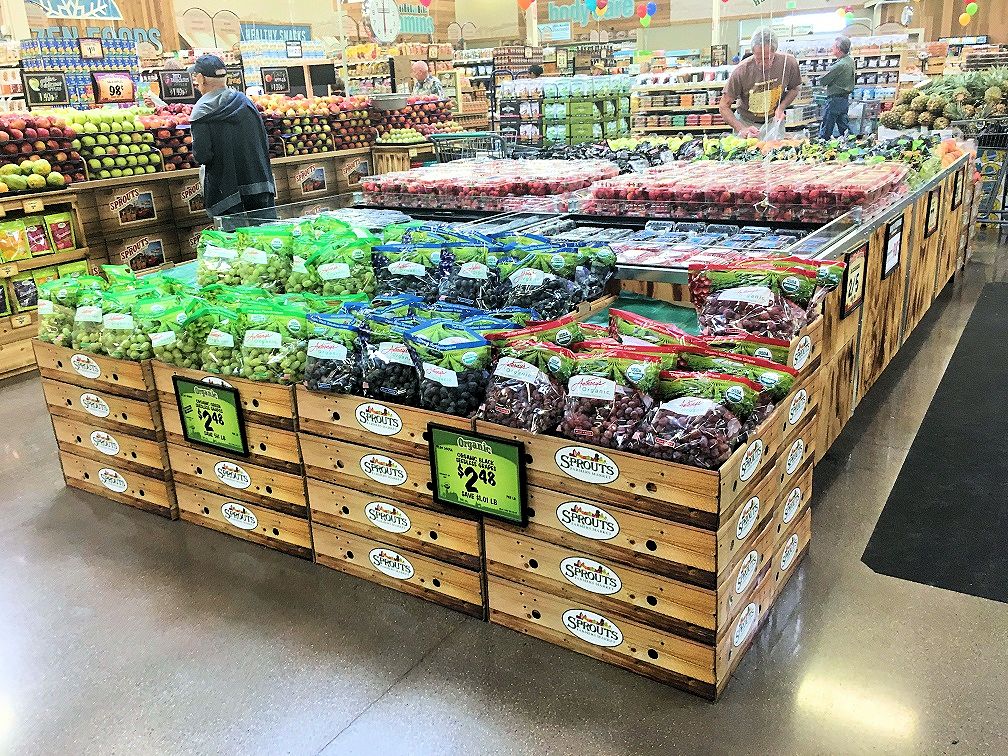 Secondary displays will influence customers by 24%. Selecting certain items and setting them on the table end cap will build up your organic business.

Bear in mind, the organic consumers are growing by leaps and bounds. The main objective is to stay ahead of your competition. Get your organic items front and center to accommodate those shoppers.

Shipments of the California organic navel crop have started, kicking off what is expected to be a strong season.  By early November, more producers are expected to join the party with sufficient supplies available in time for both Thanksgiving and Christmas promotions.

Semios, headquartered in Vancouver, BC, with U.S. operations in California and Washington, offers a scalable, data analytics platform for tree fruit and nut crop growers that helps predict, identify, and prevent pest and disease pressure.

There’s a big world of organic consumers and one area that’s often overlooked by US producers is the growing global marketplace. According to latest surveys, the global organic food market reached $97 billion US Dollars in 2017. The US leads this global market followed by Germany, France and China, with the top export markets for US producers being Canada, Mexico, Japan, Taiwan and South Korea.

2. 19 Organizations and Initiatives Winning in the Food Movement