Semios, headquartered in Vancouver, BC, with U.S. operations in California and Washington, offers a scalable, data analytics platform for tree fruit and nut crop growers that helps predict, identify, and prevent pest and disease pressure.

The company was founded by Michael Gilbert, a PhD in biochemistry, who had heard about pheromones and their application in agriculture and was convinced things would be better and more efficient if that could be expanded to crops in more effective ways. 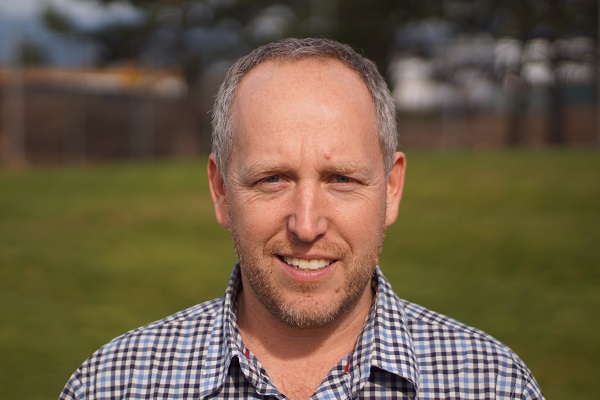 “The first step was how we differentiated how you apply pheromones,” said James Watson, director of sales & marketing for the company. “You think of the row crop guys and how they are trying to figure out a better way to apply a fertilizer or pesticide so you don’t have to do the broad-brush applications, and be more targeted. We looked to do the same thing with pheromones.”

He noted that if you look at the way pests behave, they have a very defined lifecycle and you can predict the development of that pest based on the conditions that drive it, which are essentially time and temperature.

“In doing that, we monitor the development of the pests and the crops,” Watson said. “Our current organic products are apples, stone fruit and also almonds, pistachios and walnuts.”

That means pests such as Oriental Fruit Moths, Codling Moths and Navel Orangeworm are all problems that need to be dealt with.

“In all of these cases, what we do is predict the development of the pest and then verify the development,” Watson said. “In most of these cases, there’s what you call a flight. A flight is when the adults all take off to mate again and start the generation over. That’s when you can apply mating disruption to interrupt the male and female finding each other.”

Pheromones are super expensive, and a lot of people in that industry are also in the perfume industry, and they are very difficult molecules to reproduce. 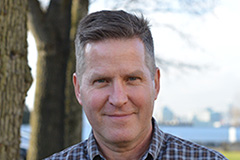 “Our founder’s theory was, why generically spray this material—even though it’s organic—why release it into a crop when a good portion of the time, the pest isn’t active so you’re not having an effect and you’re wasting a lot of materials,” Watson said. “What we did, in the canopy, we track the development cycle of the pest so when the pest enters the mating flight phase, that’s when we modulate how much pheromones we release so we get maximum impact at the height of crop risk.”

While it has seen tremendous traction in apple production for organics, in crops like almonds and pistachios, the organic segment is still pretty small so while there’s a lot of interest, Watson noted it’s challenging to get the word out about that.

As an organization, Semios currently focuses exclusively on tree crops and vine but would like to expand in the future.

“Some of the other crops we are active in with conventional solutions (such as citrus), it’s hard and very time consuming to get an organic certification,” Watson said. “In the world of pheromones, because these molecular structures are so complicated, getting them to work properly with an organic-certified configuration can sometimes be super difficult.” 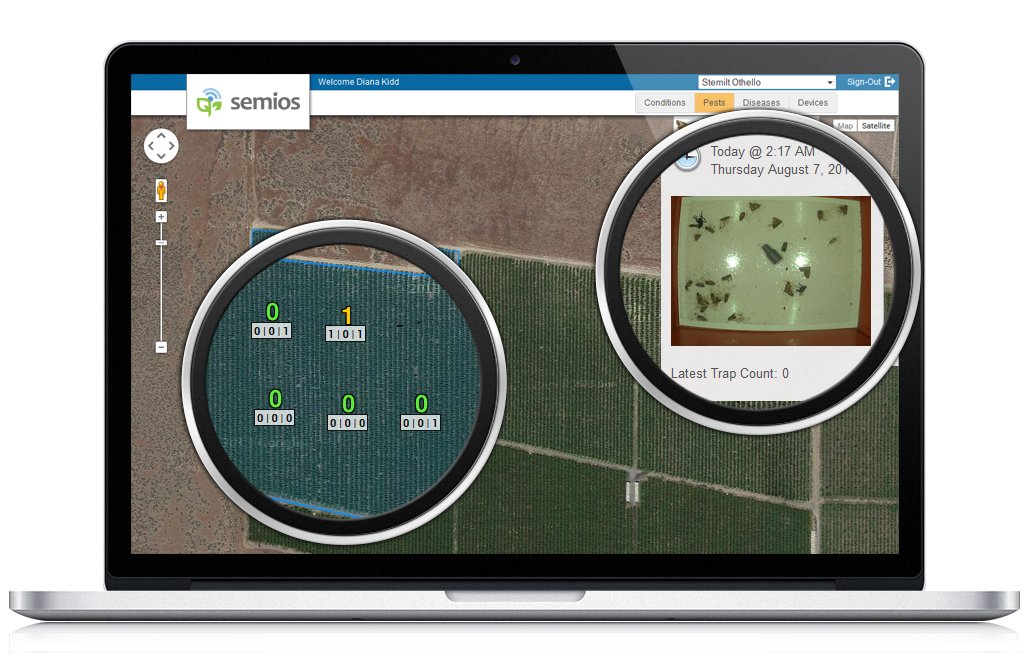 Semios tracks and measures climate on a per acre basis, and looks at things like temperature, barometric pressure and ambient humidity, and predicts disease outbreaks.

“If I’m an organic producer in vines and dealing with powdery mildew, if I can get a sense of where in my vineyard that will break out first, I can be more proactive and more targeted and perhaps more judicious with the application material,” Watson said. “That saves me time and money and hopefully give me a better job of control.”

While Semios has been predominately focused in California and Washington state, looking ahead, the company sees expanding more internationally, in places like Chile and Australia.

It’s also done a lot of research in the past year around plant stress, and is developing a suite of tools to help the grower better understand the stress days of a plant and how it can be optimized for crop production.

“The tools that we provide can definitely make it easier for an organic producer to get a good yield just because it’s a harder job in the organic realm than conventional,” Watson said. “We really enjoy collaborating with our organic customers and they’ve really helped provide insights to evolve our company.”

Shipments of the California organic navel crop have started, kicking off what is expected to be a strong season.  By early November, more producers are expected to join the party with sufficient supplies available in time for both Thanksgiving and Christmas promotions.

If a customer asked a produce manager if he or she had any organic apples or lettuce back in the mid 1980's, the answer would generally have been, "No." The main reason was that hardly any retailer was handling an organic produce line at that time. There weren't any organic sections set into the makeup of produce departments during that period. Neither did weekly ads include organic produce.

There’s a big world of organic consumers and one area that’s often overlooked by US producers is the growing global marketplace. According to latest surveys, the global organic food market reached $97 billion US Dollars in 2017. The US leads this global market followed by Germany, France and China, with the top export markets for US producers being Canada, Mexico, Japan, Taiwan and South Korea.

2. 19 Organizations and Initiatives Winning in the Food Movement