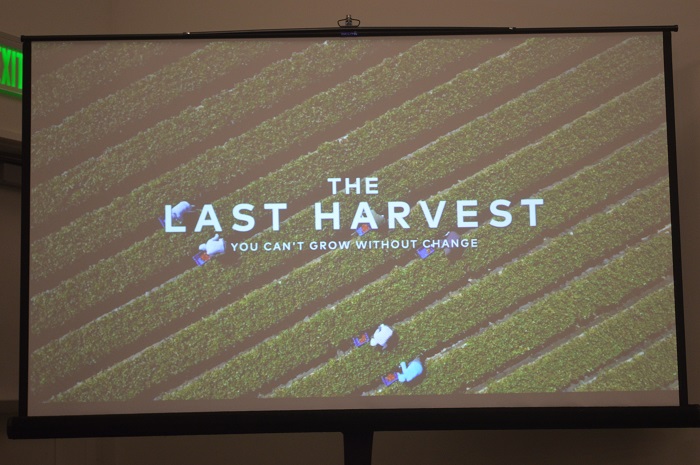 Soren Bjorn, President of Driscoll’s of the America’s, explained that the two-year old documentary was directed by award-winning filmmaker Alexis Manya Spraic, who was given free rein to tell the story in her way. The 22-minute film is not a story about Driscoll’s, but rather about  three family farmers and their hopes, hardships and rewards in producing berries in California.

The Driscoll’s executive revealed that the film is not widely distributed and does not live on YouTube. It has been distributed through universities and has been shown at film festivals as well as industry events such as OGS. Bjorn said these public showings are always followed by a panel discussion to explore the issues raised in the documentary.

The OGS panel focused its attention on the U.S. farm worker shortage issue and the efforts by agriculture to solve the problem. Dave Puglia, incoming president and CEO of Western Growers Association, updated the overflow crowd in the screening room on the Farm Workforce Modernization Act of 2019 (HR 5038). On the day of this session, Puglia told the audience the bill was being marked up in the House of Representatives and had bipartisan support with at least two dozen co-signers from each political party. Puglia said only a bill with bi-partisan support will be passed by the Republican-led Senate and sent to President Trump for his approval. (A week later, on Dec. 11, the bill did pass the full House of Representatives by a vote of 260-165. It now heads to the U.S. Senate where its prospects are uncertain.)

Passing comprehensive immigration reform has been a top priority for agriculture for more than two decades. The last time Congress passed such a bill was in 1986. One of the major stumbling blocks has always been the concept of granting undocumented workers a path to legalization. That concept is a must-have for Democrats and typically a non-starter for Republicans.

Puglia relayed that HR 5038 does contain fairly restrictive provisions along that line but do create that path. The bill also streamlines the H2A Department of Labor guest worker program so that it is easier for agricultural employers to use. 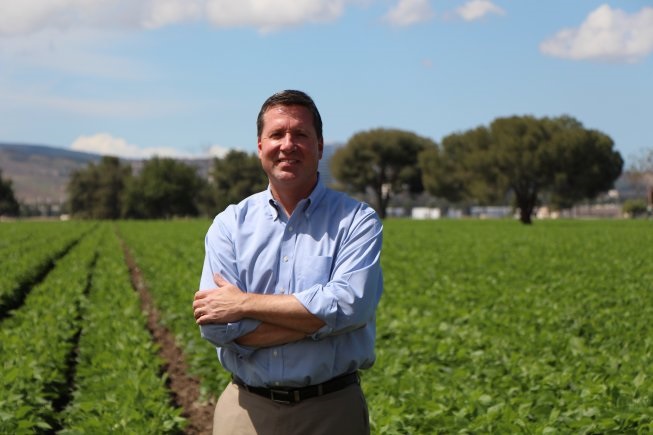 The WG executive asked audience members to contact their congressional representatives and urge them to support the bill. He said despite agreement by scores of groups representing both labor and agriculture, the bill still has a tough road to hoe.

While this legislation could well be a significant part of the labor shortage fix, the panelists discussed other efforts underway to alleviate that shortage.

Both Bjorn of Driscoll’s and Carmen Ponce of Tanimura & Antle outlined efforts their companies have used to deal with the chronic shortage of workers needed to harvest their crops. Ponce said that T&A first encountered the problem of too few workers in 2006. By 2007, the firm was applying for H2A workers. It rented homes in Yuma and bought an apartment to house those workers, as free housing and transportation to the workplace are two of the provisions in that DOL program. Over the years, T&A has continued to bring in H2A workers and has even built a housing complex in the Salinas Valley to accommodate those workers. Interestingly, the existence of that adults-only facility, and its availability to domestic workers, has made T&A an employer of choice and helped the firm greatly reduce its need for H2A workers. 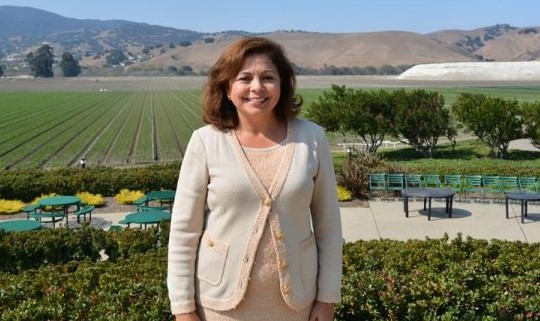 Bjorn said Driscoll’s has also used the H2A program and has made a concerted effort to entice the workers at its Mexican farms to join the company’s U.S. operations as H2A workers during the California season. Bjorn said that is a win-win as those are experienced workers already are familiar with Driscoll’s standing operating procedure and high standards.

The fourth panelist was Hannah Freeman of Ganaz, Inc., who was a former worker advocate. She explained that Ganaz has built a workforce management platform that helps employers maintain a connection with their workers through their smartphones during and after the season. She said constant communications with your workers is the best way to get them to come back the following year. The two-way texting also allows the worker to express concerns and keep the employer ahead of the game when there are issues. 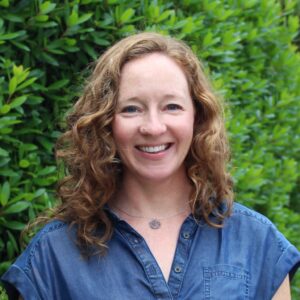 The session was moderated by Tonya Antle, co-founder of the Organic Produce Network, who noted that organic farms tend to be small and lack of workers can be especially acute. 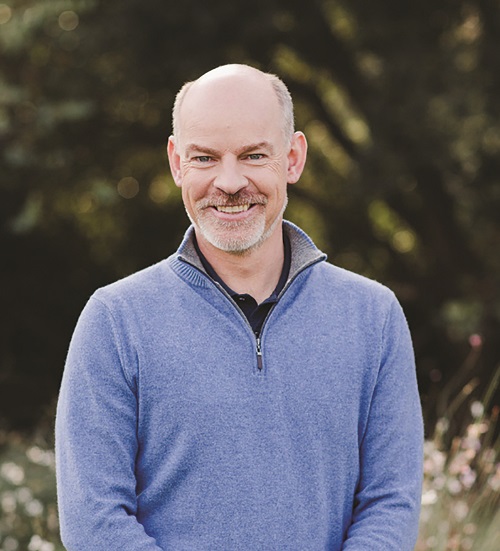 Soren Bjorn, President of Driscoll’s of the America’s

The problem itself was probably best summed up by Bjorn, who promised that the berry company would continue to provide its customers with the volume of berries they desire to purchase. The questions that remains for the long term: Will those be U.S. berries harvested by foreign hands or foreign berries harvested by domestic workers in their own countries. “We will provide strawberries to our customers,” he said. “We are either going to get food from another country or farmworkers from another country.”