The overarching takeaway from an Organic Grower Summit session on the relatively new Food Safety Modernization Act (FSMA) is that the inspection program is focused on helping growers improve their systems rather than trying to punish those falling short.

The session – Organic Farming in the Era of FSMA held during the Organic Grower Summit– featured four speakers discussing the law and how it is being applied in the early stages of its enactment life. Featured were moderator Jacob Guth of California Certified Organic Farmers, and panelists Donna Lynn Browne of Naturipe Farms, Greg Komar of the California Leafy Greens Marketing Agreement and Steve Patton of the California Department of Food and Agriculture. 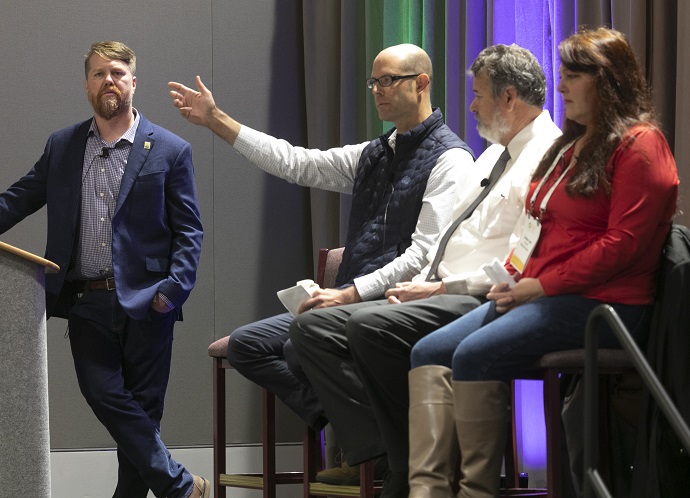 Patton said CDFA inspectors are credentialed by the Food and Drug Administration to conduct inspections under the federal law. He said growers are given advanced notice of an inspection and the first visit is an educational one with no penalties for shortcomings.

“The intent is to raise the bar with regard to food safety,” Patton said. “We want you to be ready for us and correct minor errors while we’re there if possible.”

He also admitted that the process of inspecting every farm in California is an arduous task that will take years to complete. He noted that the five inspectors have done about 100 inspections thus far. When the program is operating on all cylinders, Patton said the expectation is that about 2,500 inspections, which represents about 10 percent of the state’s farms, will be conducted each year. 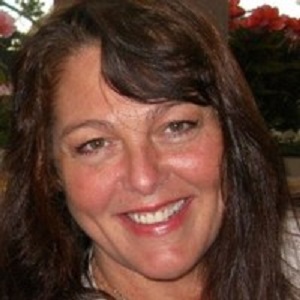 He said growers that are already subjecting their farms to audits by third party organizations are “well ahead of the game” and will experience no problems in passing a FSMA inspection. He said for those concerned a mock inspection is a great idea.

Browne, director of food safety and social responsibility at Naturipe Farms, confirmed, from experience, that the initial inspection is not difficult and is designed to improve your operations and not punish you for what you are doing. “It only took a couple of hours and FSMA inspectors want you to get better,” she said.

However, Browne did express some concern with the FSMA regulations and some problems areas she has encountered, including definitions for agricultural water and what constitutes a farm.

Browne said she is still searching for clarifications and hoping for changes during the comment period on FSMA regulations she was a prolific contributor. For organic farmers, she said the rules concerning the use of raw manure are problematic. 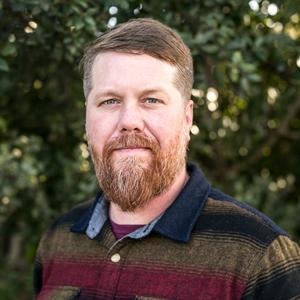 Guth agreed, noting that in some respects the organic requirements are in direct conflict with FSMA rules. He indicated that efforts are underway to deal with those areas of concern, which do include ag water and raw manure.

Komar took the conversation in a little different direction as he was still discussing food safety, but as it relates to recent leafy green-specific outbreaks rather than the FSMA rules. He expressed the frustration the industry is feeling after another couple of romaine-related food-borne illness outbreaks this year.

Komar said there is a Romaine Task Force trying to pinpoint the problem and find solutions. “Prevention is our focus,” he said, adding that the industry is trying to understand the challenges and fix the problem areas before issues arise. 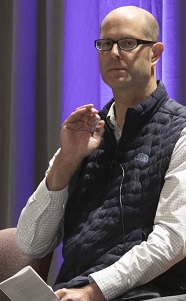 He indicated that the fact that almost the identical romaine problem surfaced one year later in the same area with the same E. coli strain has caused stakeholders to believe there is a systemic issue involved.

The Romaine Task Force has several sub-committees focusing on specific issues, and Komar said ag water is a high-risk area of concern. Some circles are recommending that growers take samples of their water and treat it if generic E. coli is in the sample.

Turning his attention to organic farming operations, Komar said the water issue is a thorny problem. While conventional growers can mitigate potential contamination points by treating the water they use, that is not a good option for organic growers. “There are very few treatments that are approved for organic use,” he said.

FSMA was a hot topic during the 2019 OGS

During the question and answer period, the topic of traceability came to the fore. Browne noted that the concept of following the crop from the field to the fork falls apart at the retail distribution centers around the country. At those facilities, pallets of product are broken down, boxes are shipped to various stores, individual items are put on display and traceability is lost, she said.

A feisty back and forth underlined an educational seminar on sustainability at the recent Organic Grower Summit. Taking a Proactive Approach to Sustainability was moderated by Nikki Rodoni, CEO and founder of Measure to Improve and three industry experts rounded out the panel discussion: Ze’ev Barylka, marketing director for Netafim; Kevin Warner, manager of sustainable agriculture at SCS Global Services; and Bryan Duarte, senior sourcing manager for Walmart.

Canadian based Terramera has an ‘audacious goal’ to reduce synthetic pesticide loads by 80 percent and improve the performance of organic products, in what the company’s leader calls a “whole new area of science.”