As an agricultural commodity, hemp is booming. According to the 2018 U.S. Hemp Crop Report, hemp more than tripled in acreage across the country, fueled in large part by the federal legalization included in the 2018 farm bill. Some experts are predicting that a long list of hemp products – everything from hemp extract (CBD) to energy bars to clothing to cars built out of hemp plastic, and so much more – could reach 2 billion in sales by 2022.

With heady numbers like those it’s no wonder interest in hemp is sky high, but long-time advocates and growers warn about significant challenges facing the industry. With that as the backdrop, the Organic Grower Summit brought together experts in hemp farming for an educational seminar on the potential pitfalls facing growers and processors, and strategies to successfully navigate this budding industry. 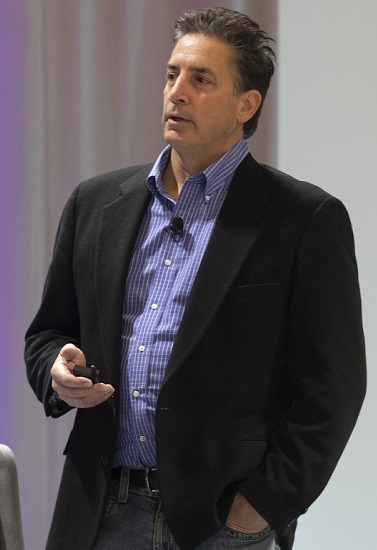 Farmtiva is a seed company based in San Diego, and its CEO Chris Boucher has been growing hemp for decades in many countries but is happy to be able to now grow it legally in the United States. Interestingly, the magazine Popular Mechanics published an article in 1938 calling hemp “the new cash crop that will provide thousands of jobs for American workers.” Government restrictions levied shortly thereafter essentially killed the industry for 80 years, but now the rush is on to ramp it up again. 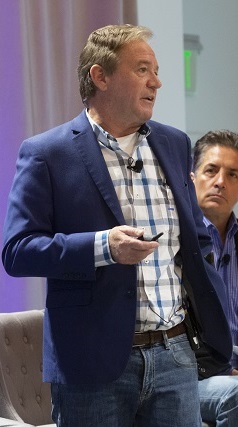 Boucher says CBD, the extract that is now used in all kinds of products, is just the beginning of the hemp revolution. He predicts, for example, hemp milk will be the next almond milk in terms of popularity, but he also sees wild fluctuations in the market that can sink many unprepared growers.

Getting that extract out of the plant, the processing of the crop, is one of the big challenges. It takes a lot of manpower and space, requiring a significant financial investment. Jerry Norton, CEO of American Hemp Seed Genetics, and affectionately known in the business as the Johnny Appleseed of the hemp industry, says, “Bottlenecks in the industry have a lot to do with drying and processing. Time is money. It’s all about the harvest overhead costs. We have to learn how to monetize our crop.” 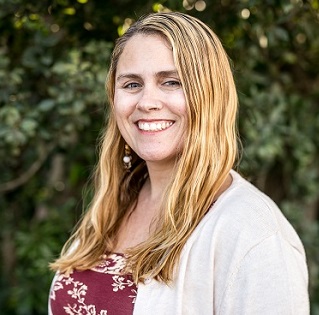 Norton says right now there are not enough processors to handle demand, but more are coming online every day. Norton has created his own processing company to help growers navigate large scale industrial hemp operations. He is also a big proponent of organic. “In Oregon, we worked hard to get a law passed requiring all hemp to be grown organically. We do not allow pesticides period. We want that to be the standard across the country.”

Ray Drysdale, CEO of PureCrop1, says land remediation is a top priority for his company, and he says its especially important for hemp because it’s a plant that takes whatever is in the soil and pulls it through the plant and accelerates it.

“We’re hearing from farmers in the Central Valley that their first crop tests dirty because of the old chemicals in the soil being pulled through the plant. We’re in the land remediation business so we can help the organic movement make sure the land is clean before they start, and in the case of hemp we believe there is a real need,” explains Drysdale. 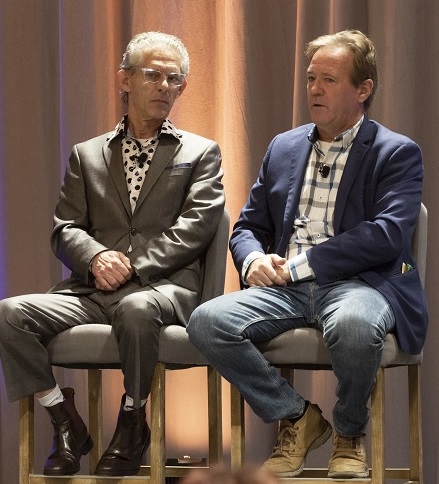 PureCrop1’s mission is tied closely to human health and eliminating the use of toxic chemical to protect our food sources from bugs and microscopic invaders that damage the crops. PureCrop1 operates on the assumption that farmers are finding these methods increasingly less effective and increasingly more harmful to people, soil health and the environment – for organic growers that is a sentiment akin to singing to choir, and as the hemp revolution heats up efforts to make it organic are also ramping up across the country.

While the three panelists painted a vivid broad stroke picture of the hemp industry, they also got down in the dirt so to speak, offering growers specifics on drainage, soil preference, spacing and plant choice. 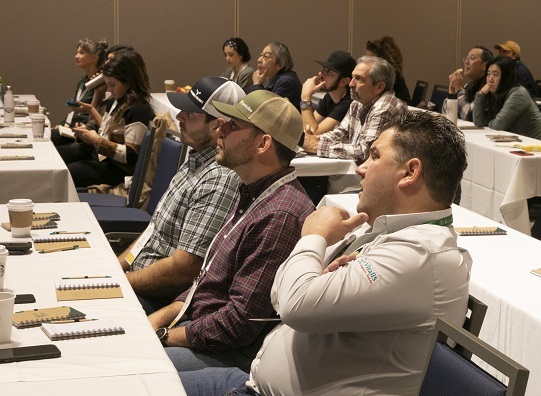 Farmtiva’s Boucher explains, “most hemp is planted in spring and harvested in fall, the flowering triggered by the sun. Auto flowering plants are cannabis ruderalis. They are smaller and should be more densely spaced and not as dependent on the seasonal cycle. They are mainly single stock, where your typical hemp is more like a bush or Christmas tree. Fiber stock is ten feet tall, so there are many varieties. We use auto flowering in California because we can get three to four crops a year. Hemp also likes good drainage, and sandy organic material in the soil. It does not like clay. As far as the growing schedule – follow the leafy greens. Plants like a cool down. Molecules are produced at night or early morning so if temperatures don’t get into 70s or 60s at night you are going to have less molecular production.”

With hemp showing phenomenal growth already and poised for an explosion soon, there is intense interest in the commodity but also caution. Nothing in agriculture is easy, and there is still much to learn. Boucher says, ”We’re seeing a lot more science coming out. Now that its legalized we can start doing the clinical studies. We can drill down and get good solid information on the benefits of hemp and how to grow it.” And it can’t come soon enough for an army of growers looking to get in on the next big thing.

Storms in the winter growing districts of Mexico in November and December have led to a slow start to the organic vegetable season, with the core commodities being high priced and hard to find. Within several weeks, however, total volume should increase on many items and f.o.b. prices should fall, creating some promotional opportunities in the organic arena.

Mim Michelove is the co-founder and director of Healthy Day, an organization that is responsible for creating two certified-organic, school-district-owned farms in Encinitas, CA—the first of their kind in the country. She is currently at work in National City, helping the local school district create farm-to-school garden programs that give all 6,000 elementary students access to a healthy, locally sourced school lunch. Mim joined OPN for a conversation about her work.

Co-founders of nationally acclaimed fast causal restaurant chain sweetgreen have been confirmed as the first of three keynote presentations at the fifth annual Organic Produce Summit (OPS), this coming July in Monterey, CA.