Storms in the winter growing districts of Mexico in November and December have led to a slow start to the organic vegetable season, with the core commodities being high priced and hard to find. Within several weeks, however, total volume should increase on many items and f.o.b. prices should fall, creating some promotional opportunities in the organic arena.

Alex Leon, who is on the sales desk for Bernardi & Associates Inc., Nogales, AZ, told OPN Connect this week that grape tomatoes were one of the few organic tomato SKUs currently available and reasonably priced. “It’s the only tomato product around,” he said. “We are out of hot house rounds, romas and field-grown tomatoes.” 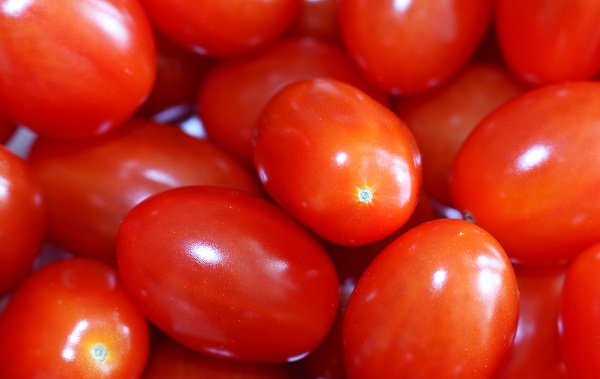 In recent weeks, grape tomatoes are one of the few organic tomato varieties available and reasonably priced.

He blamed November rains and a mid-December cold front in the states of Sinaloa and Sonora for disrupting the harvest since late December. Much of Mexico was hit with heavy rains in the middle of November and again around November 29 and 30. The northern part of the country, which includes both Sinaloa and Sonora, was especially hard hit with devastating flooding and several casualties. In fact, the Culiacan governor declared a state of emergency.

Leon believe it is going to be at least February 10 before the crops totally recover and start producing normal volumes for this time of year.

He said the same story exists for most of the organic vegetables. “Right now, everything is scarce and in the $30s. It’s hard to find organic bell peppers or zucchini or cucumbers. Organic zucchini is selling for $34 (f.o.b. Nogales) and cukes are at $30.”

Others interviewed had similar reports. Eddie Stoller, of Frank’s Distributing in Nogales, said the organic vegetable deal has gotten off to a slow start this year with short supplies of all three colored peppers, roma tomatoes, green beans and mini-cukes.

He revealed that Franks has increased its organic production in recent, years and that sector now represents about 75 percent of its volume. He said growing organically has its challenges, but the organic items have maintained a premium price, though Stoller said that premium is shrinking.

He said volume should begin to increase throughout January, barring any more weather issues. Culiacan – the heart of the West Mexico winter vegetable deal – seemed to be cooperating. On Jan. 14, temperatures climbed into the upper 80s and the immediate forecast calls for a week of the high for the day flirting with 90 degrees. 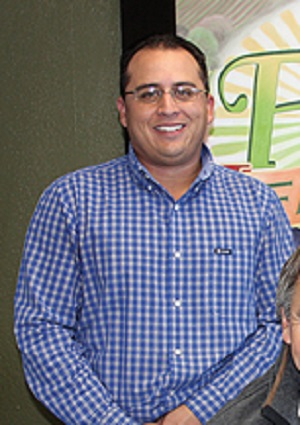 Marco Serrano of Fresh Farms in Nogales confined his remarks to squash. "That’s the only organic item we carry. Right now, we have little or no volume.”

The market is reflecting that situation, with both yellow crookneck squash and zucchini selling for $30-$34 in Nogales. “It is going to be at least three more weeks until we have sufficient volume (to meet demand). Even then I suspect we will still be in the $20s (for organic squash),” he said.

Serrano opined that it is difficult to be an organic supplier of only commodity. “It seems like you have to go all in or get out,” he quipped. 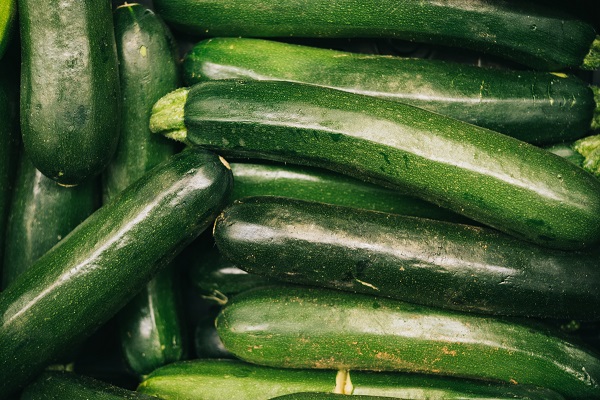 Felipe Garcia, sales manager for Mastertouch Brand LLC, headquartered in San Diego, CA, also observed that the only reasonably priced organic tomato currently in the marketplace is the grape tomato at $8-$14 depending upon the configuration and weight of the carton.

Garcia said that its fall/winter roma deal from Baja California was ending in mid-January, and the company would not have romas again until the spring.

“We have organic grape tomatoes year-round, but we have romas at two different times.” He said the spring crop runs from April to July while the fall crop starts in October and finishes around mid-January.

Mim Michelove is the co-founder and director of Healthy Day, an organization that is responsible for creating two certified-organic, school-district-owned farms in Encinitas, CA—the first of their kind in the country. She is currently at work in National City, helping the local school district create farm-to-school garden programs that give all 6,000 elementary students access to a healthy, locally sourced school lunch. Mim joined OPN for a conversation about her work.

As an agricultural commodity, hemp is booming. According to the 2018 U.S. Hemp Crop Report, hemp more than tripled in acreage across the country, fueled in large part by the federal legalization included in the 2018 farm bill. The recent Organic Grower Summit brought together experts in hemp farming for an educational seminar on the potential pitfalls facing growers and processors, and strategies to successfully navigate this budding industry.

Co-founders of nationally acclaimed fast causal restaurant chain sweetgreen have been confirmed as the first of three keynote presentations at the fifth annual Organic Produce Summit (OPS), this coming July in Monterey, CA.