Have you ever visited a local farmers market in a nearby town or neighborhood? The produce always appears fresh and is well displayed with a nice colorful presentation. Some product is set in bushel baskets, some in wooden crates, and some placed on a counter or table. It sends a message that it had just been harvested that very morning.

Farmers markets are increasing more and more each year. They have grown from 2,800 in 1999 to currently well over 8,000 nationwide. This pace continues to expand as the trend draws the attention of many consumers as they seek fresh wholesome fruits and vegetables from neighboring farms. 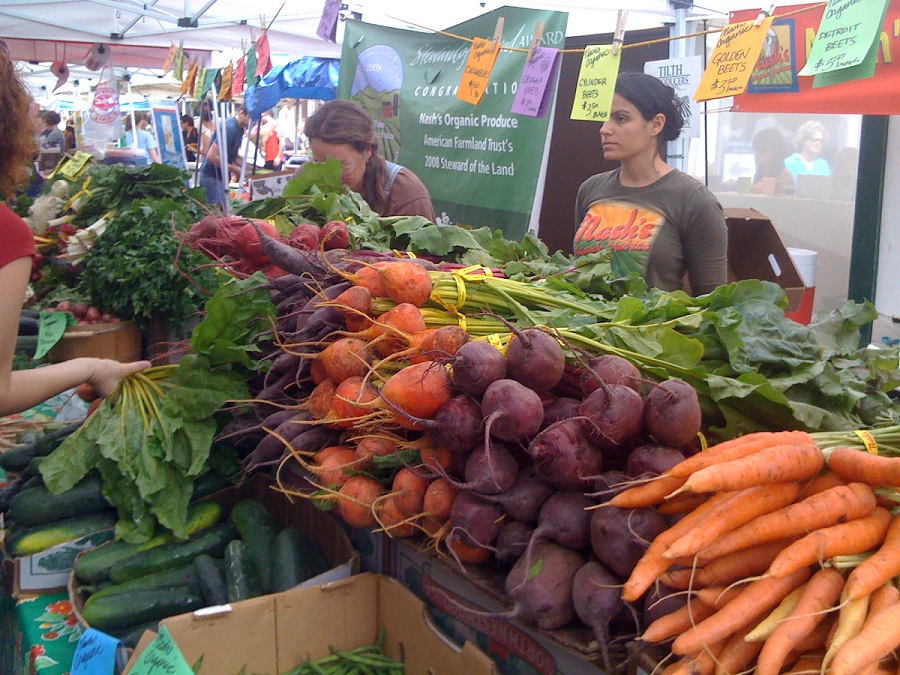 One consumer group that finds the farmers markets especially to their liking is the organically grown customer. Many of those shoppers feel the local produce is always organically grown. However, that is not necessarily true. When they see a sign with the words "Farmers Market — Fresh Local Produce," they often relate it to "organic."

It has been said from research that as much as 25 percent of shoppers think that all locally grown produce is associated with organic. Also, as many as 17 percent  of consumers assert that produce labeled "organic" was grown locally. This is an indication that we need to really educate shoppers in ads, with signage, and by in-store communication. 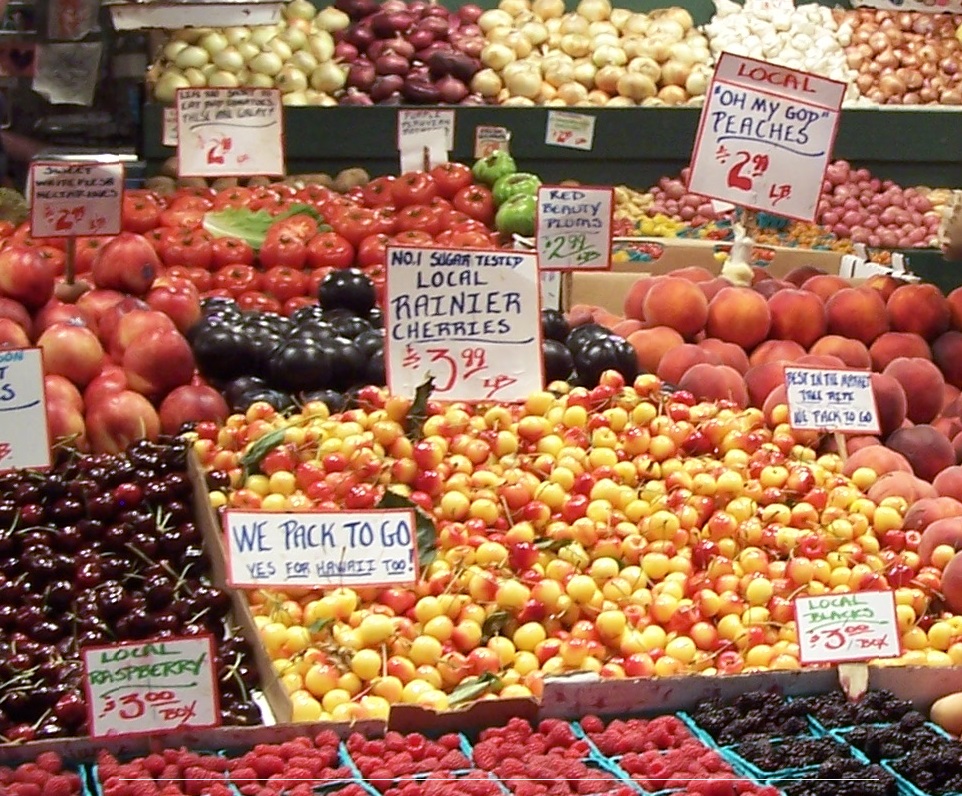 The supermarket chains embraced locally grown produce and have established it as a way to express its freshness program. They have taken some of the smaller type farms into their retail operations and supported the local farmers in weekly ads. This sends a positive message that consumers can purchase farm fresh produce in their local stores on a daily basis when in season.

"I think at first there was some mindset confusion that locally grown is the new organic. However, as we promote locally grown, we do so in season through our ads and signage. Our customers have become accustomed to what’s next in terms of items and seasonality," Mastromauro said. 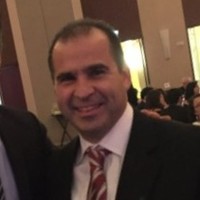 When asked how he handles both organic and locally grown produce at the same time without confusing your customers, he said, "I actually have both in season when we are pushing locally grown. We have a much larger selection in locally grown but we do promote local organic with a local organic farmer who sells us fresh packaged herbs year round and organic kale, Swiss chard, tomatoes and parsley. We post signs in our departments to clearly state which is organic and which is locally grown."

According to the Farm Act of 2008, the total distance food products can be shipped from where it was produced is less than 400 miles geographically or within a State — and still be specified as "local."

In order for a local farmer to claim their produce is "organic," it has to officially be certified within guidelines provided by the USDA. The farmer has to fill out certain documents, follow strict growing guidelines, then be approved. 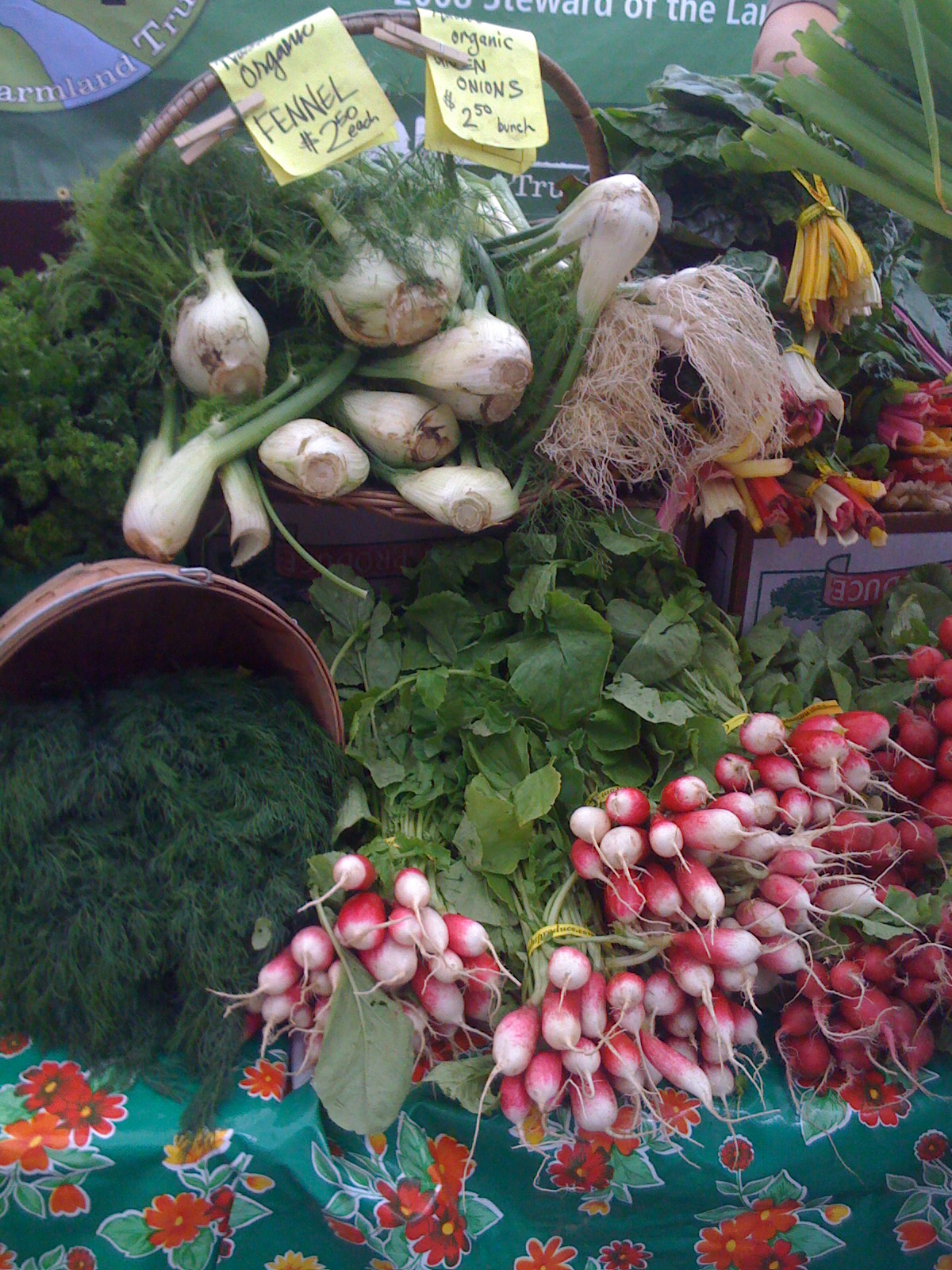 However, the local farmers who grow their produce organically and have annual sales of under $5,000 do not need to be certified. Therefore, they can use the word "organic" on their product.

Rather than be confused whether local produce is certified organic or not, it's always a good idea to ask the farmer directly to assure product falls within the guideline rules. In addition, it's also always best to check for the "USDA Certified Organic" label on the product.

Ron Pelger is the owner of RonProCon, a produce industry advisory firm. He can be contacted  by e-mail at ronprocon@gmail.com.

Michael Ableman has been farming organically for more than four decades and is a major voice in the organic farming movement. He is the founding director of the Center for Urban Agriculture at Fairview Gardens, an organic farm and educational institute in Goleta, CA. He currently lives and works on his 120-acre family farm on Salt Spring Island in British Columbia, and he also directs Sole Food Street Farms. Ableman joined OPN for a conversation about his work.