As food industry data continue to highlight the staggering amount of food waste, including the nearly 40 percent of fruits and vegetables produced for US markets that go uneaten, several  companies—many of them small, regional and mission-based—have emerged as offering potential solution. One of the more interesting concepts is Philadelphia-based Misfits Market.

The on-line subscription-based produce business began as four-person start-up in the summer of 2018, with a goal of offering organic produce directly to consumers by sourcing product that doesn’t fit traditional retail supply chain specifications -the misfits- as a means to combat food waste. 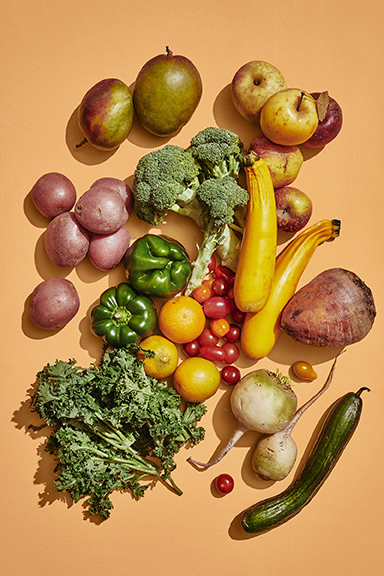 Misfits Market currently operates in 23 states and Washington D.C. offering consumers between 12-14 different types of fruits and vegetables. All produce is certified organic and sourced from North American farmers. The company’s mission of eliminating food waste is twofold: to make fresh and healthy organic fruits and vegetables available at 25-40 percent of the cost of a traditional grocer, and to offer farmers a fair and consistent purchasing system for what they produce—misfit or not.

From the beginning Misfits, by name alone, pointed out that the food waste battle involved more than misshapen, ugly, and imperfect produce. Company officials acknowledge the complexities of food systems, and their ability to broaden the definition of what most refer to as ugly or imperfect produce to more accurately represent the nature of the “excess”, was exactly what attracted customers, farmers, and shareholders, and rapidly fueled growth. 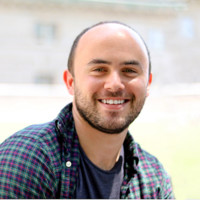 “None of it was or is easy. The learning curve was steep,” said Daniel Litwin, director of procurement for Misfits Market. Litwin was an early Misfit hire and had experience in produce sourcing and an understanding of how demanding the industry is and how volatile markets can be. Not surprisingly, he became an asset in building grower relationships and laying the foundation for Misfits’ farmer-friendly supply chain.

According to Litwin, the task of setting up suppliers seemed more like a sales job in the beginning. He realized immediately that what most food-waste solution startups were pitching to growers didn’t always fit their needs. He also learned there were many reasons farmers had a hard time selling to mainstream traditional retailers and it wasn’t always about product being ugly.

Simply stated, the choice and use of words matters. Litwin paid close attention to how farmers reacted to certain words. Words like ugly and imperfect, for example, didn’t always resonate with growers. 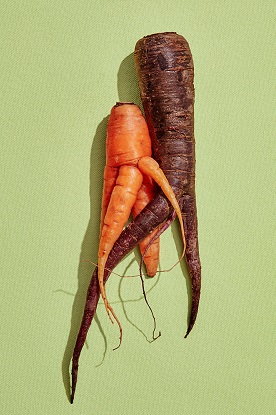 However, long-term sustainable relationship language did. The reasons why farmers had excess produce to move became less important than the fact that Misfits could consistently help them move it. According to Litwin, this is a key aspect of relationship-building that traditional retailers are no longer prepared to offer farmers, but it was front-and-center in Misfits’ supply-chain vision.

Jacobs Farm Del Cabo is an example of these positive and long-term farmer relationships Misfits has developed. According to Jacob Farm’s sales manager Chris Miele, “Misfits has done a great job of thinking beyond the ugly produce side of food waste, gobbling up excess fruit and vegetables that would otherwise be left in the fields; this has been a good chunk of our business with them. Without a doubt, that they value the farmer/grower relationships." 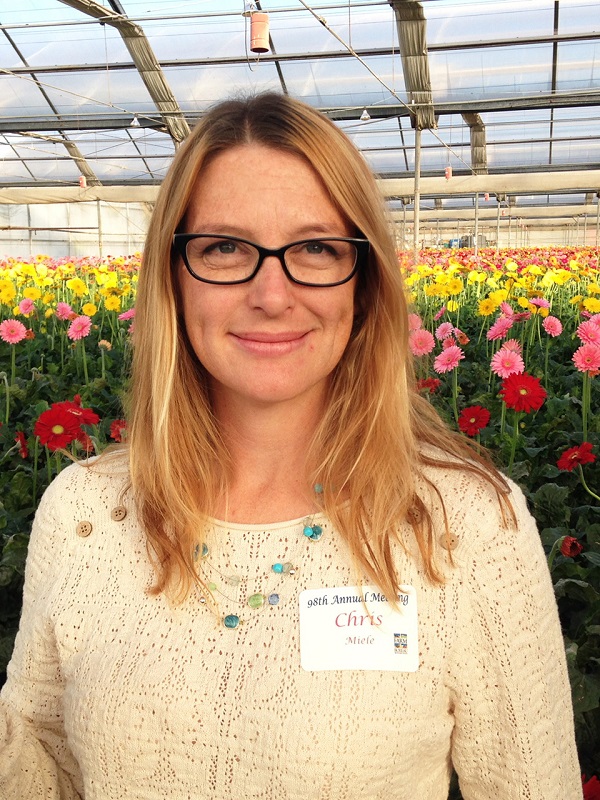 Less than two years into the venture, Misfit’s responsible small and medium grower-based supply system continues to evolve.  Over sixty unique certified organic produce items pass through the supply chain system each week, and a recently launched “Marketplace” feature offering “premium produce” add-ons is proving popular with Misfits consumers and farmers. These items- fresh herbs, avocadoes, persimmons and specialty tree fruit- are often less voluminous for farmers and/or more expensive in terms of market prices. Misfits was among the first to offer these add-on niche items to their customers and their farmers benefitted.

Litwin believes The Misfits supply-chain strategy is win-win for all involved, as the farmer gets a stable outlet for their goods, and the customer gets a myriad of produce items— at a fraction of the price of traditional retail. And perhaps the best win of all--- food waste is reduced.

The f.o.b. price for organic bananas was higher than typical during much of January, but supplies are expected to increase and the market price should come down a bit in the next couple of months.

Dubai is the Gateway to The Middle East Organic Market

Dubai is one of seven Emirates that make up the United Arab Emirates (UAE) and has always been an attractive market for food exporters as the Emirates import 80 percent of their food. Subsequently, the city has emerged as the center of global trade and transit for products destined to the broader Middle East, Asia and North Africa regions.

1. Stemilt Unveils New Have a Plant™ Pop-Out Display for Apples

4. Why are So Many Organic Grocers Landing in Bankruptcy Court?

Dubai is the Gateway to The Middle East Organic Market